30 Under 30: Designer Ujjawal Dubey combines the traditional with the modern 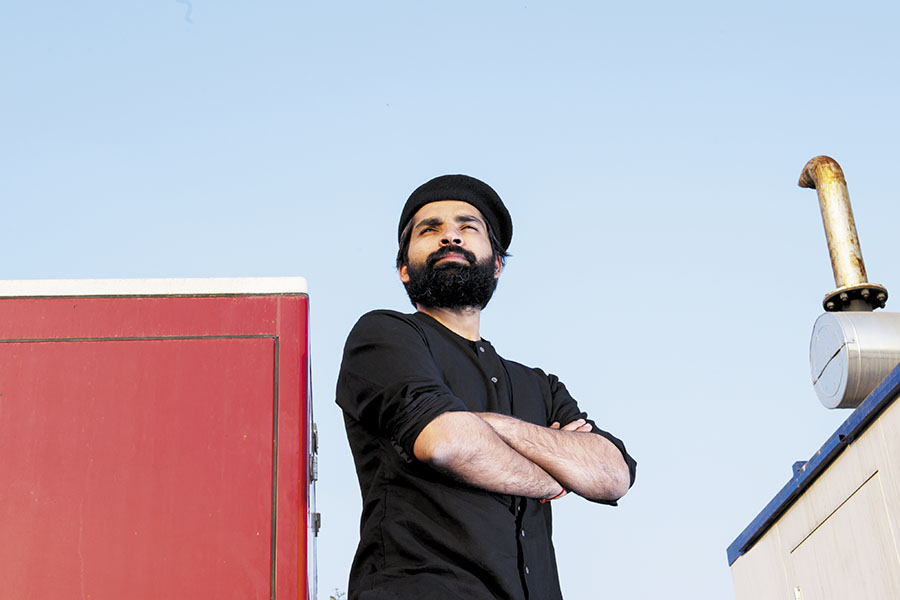 I never set out to be a fashion designer. I always wanted to study and become an engineer,” says 29-year-old Ujjawal Dubey, who graduated from the National Institute of Fashion Technology, Kolkata, in 2010, with a specialisation in textiles. Even after a brief stint with the designer duo Shantanu & Nikhil, when he decided to ‘dress up men’ at the Lakme Fashion Week (LFW) in 2014, he had no idea that he was on the verge of venturing out on his own as a fashion designer.

“I had a lot of fun researching the history of menswear and the technicalities involved,” says the designer who broke away from the traditional menswear stereotype for LFW and soon went on to launch Antar-Agni in 2014.

In less than three years, he has managed a client list that includes the who’s who of Bollywood, including actors Ranbir Kapoor, Arjun Kapoor, Sushant Singh Rajput and Riteish Deshmukh. Antar-Agni had annual revenues of Rs 22.42 lakh in 2014-15 and Rs 55.88 lakh in 2015-16; the figure is Rs 82 lakh so far this fiscal.

This hardly comes as a surprise. In a country where most men’s clothing is focussed around formal or wedding wear, Dubey’s collection stands out. Characterised by being unstructured, by edgy drapes, asymmetrical cuts and plenty of layering, his clothes combine the traditional and Western. “There is much more than formals, wedding wear and casuals for men,” says Dubey, who often uses a monochrome theme in his work and more of pastels, dirty linen, greys and blacks. “Finally, it seems menswear is in the spotlight. Ujjawal’s work has gained prominence over the last two years,” says Sunil Sethi, president, Fashion Design Council of India. “It’s refreshing to see how he marries Indian design with Western and creates a line-up that suits all occasions.” And considering women too were buying his clothes earlier, Dubey has also started designing for women.