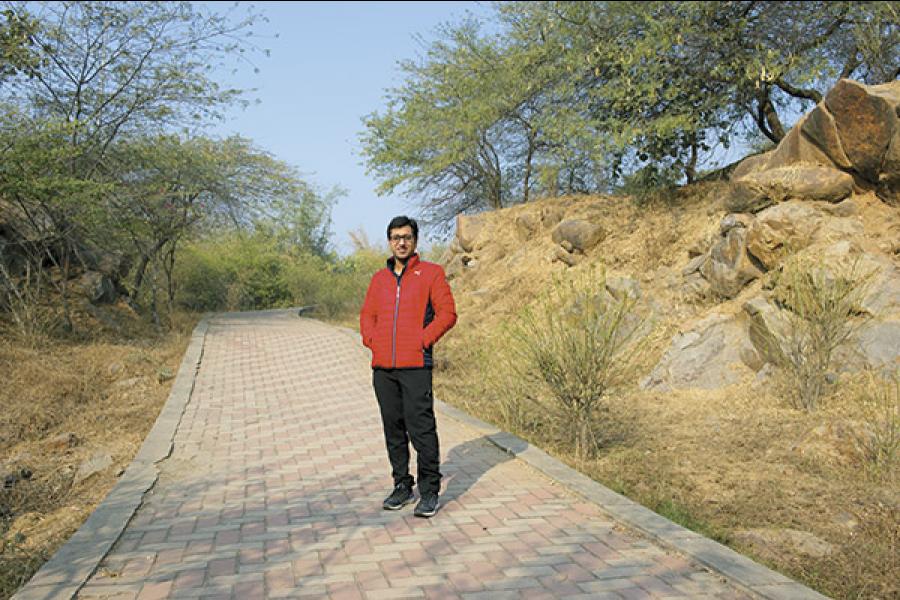 Rahul Narang was leading a cookie-cutter life till 2009, when his mother fell ill and the local doctor in Haryana’s Fatehabad district couldn’t cure her. The 50-km journey that his mother had to make to Hisar to see a doctor who would eventually heal her turned out to be one of self-realisation. “The condition of Indian health care isn’t any good. The situation turns grim moving to rural parts,” says Narang, the co-founder and chief technology officer (CTO) of Lybrate, an online doctor consultation platform.

On Lybrate, over 2,00,000 patients from 50 cities trawl through listings of over 90,000 doctors across specialities, circumventing India’s skewed doctor-patient ratio of 1:1,700.

The idea of empowering the masses through technology came to Narang—an engineer from the YMCA Institute of Engineering and Technology in Faridabad, who started his career with US-based MPower Labs—when he was working with Snapdeal in 2010. “I saw how technology had drastically changed the ecommerce landscape in India. I thought of replicating the experience and using technology in an innovative way to improve health care delivery in the country,” he says.

So when former colleague Saurabh Arora approached him with an idea to democratise health care, he lapped it up. The duo founded Lybrate in May 2013, and there has been no looking back since. Its scalability potential and high disruption quotient has seen Lybrate recently raise $10.2 million in Series A funding from Tiger Global Management, Ratan Tata, chairman emeritus of Tata Sons, and existing investor Nexus Venture Partners.

Sandeep Singhal of Nexus Venture Partners believes that “Lybrate provides a unique solution that significantly improves the interaction between doctors and patients. It has the potential to change the health care landscape in India. The company is riding on the increasing penetration of smartphones and the shortage of quality doctors. Doctors, on the other hand, are seeing increased productivity and monetisation.”