Rohit Reddy is undoubtedly a force to be reckoned with, with business interests across the Power, Real Estate and Entertainment 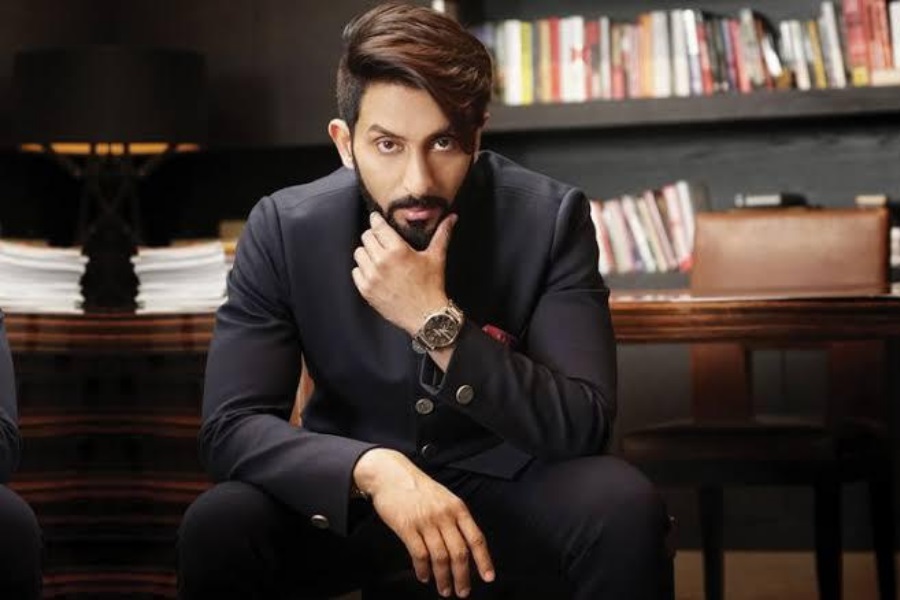 Rohit Reddy is the Hyderabad-based entrepreneur and a supremely talented person, He launched his venture signature Developers in 2006, where he promised to create the extravagant residential real estate projects across the most prime and strategically located spaces of Hyderabad. His only desire is to make a huge difference to the world that can be traced back to his youth. His world was soon shattered when he lost his father at a very young age. Eventually, after the death of his father his desire was to prove himself and to become an Independent and successful man, one who is respected and has a part in changing the world for the better future. At that period of time his mother, Pratima Reddy was the only support system in his life. His dreams, determination and effortless work, all came together with the launch of his real estate venture: Signature Developers. With the clear vision to become a leading domestic real estate enterprise with a global reputation to match, each one of its projects is well- planned and executed by the experts. Signature Developers mainly focuses on homes that are remarkably lavish, perfectly positioned, sustainable, all while meeting the best of international standards. With Signature Developers, Rohit set out with the mission to change the skyline of Hyderabad, the city which he calls his home. The Company’s first project, Signature One, located in the prestigious Banjara Hills, was launched in a Manish Malhotra Fashion Show in  2015. The project is also unique in several ways, starting from the company’s bold decision to Build and Sell the project, heading against the standard practice of most real estate companies. Its ongoing projects, Signature Horizon and Signature Estates, have now taken off successfully and are new landmarks in the making, already way ahead of their construction schedule. Placed on a hill-top in the new destination of Dollar Hills, Manikonda, overlooking the elite neighborhood. The main highlight of Signature Estates will be the expansive 30-acre natural waterbody and the golf putting greens, spanning more than 400m in length, onto which all the streets of the township shall open. Signature Developers continues to stand on the pillar of Rohit Reddy’s vision to craft and deliver unparalleled luxury. “The question isn’t who’s going to let me; it’s who’s going to stop me.” Ayn Rand’s Fountainhead continues to inspire Rohit Reddy, who, just like the novel’s hero, dreams of building the biggest and best buildings and works to make it happen. Being a responsible corporate citizen is just as important to Rohit Reddy as his desire to build. “Goodness is the only investment which keeps shining over time,” he says. Rohit Reddy is undoubtedly a force to be reckoned with, with business interests across the Power, Real Estate and Entertainment. In his own words: “In not just a decade, but within the next 3-4 years, I want to be known as someone who followed his dreams and made a difference in everything he ventured into, in the process creating employment and opportunities for others, and making a difference in their lives. Perhaps the headlines will soon read, ‘RR – his entrepreneurial achievements are unparalleled.’” Disclaimer: The views, suggestions and opinions expressed here are the sole responsibility of the experts. No Forbes India journalist was involved in the writing and production of this article.