Superstar Rajinikanth is one in a long line of actors to join the electoral fray. We glean some patterns 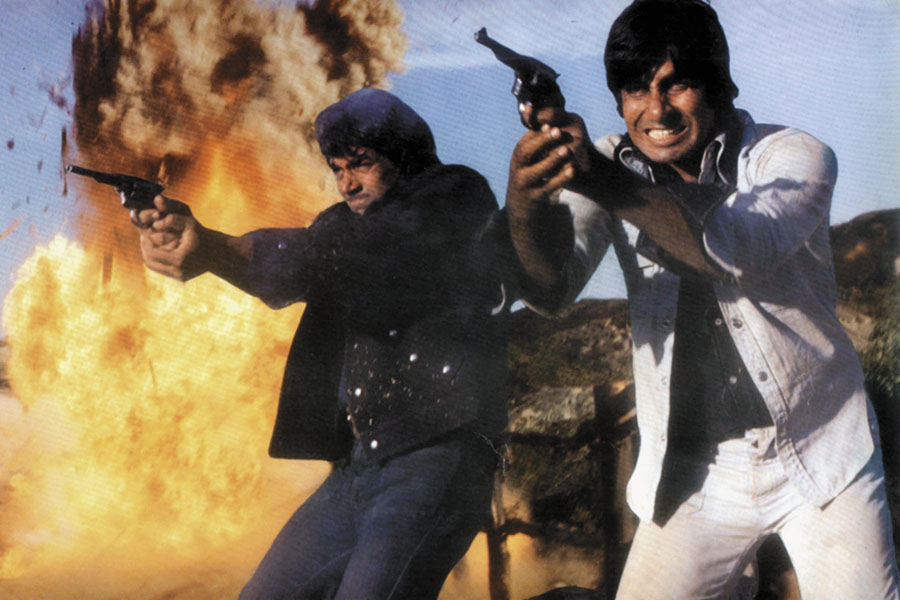 1. South Side Story
Some of Tamil Nadu’s tallest political leaders have also been matinee idols. About four decades ago, MG Ramachandran (MGR) and Sivaji Ganesan took their on-screen rivalry off the screen as well. The former was a runaway hit, with a decade-long reign as the CM, while Ganesan floundered. MGR’s legacy was furthered by mentee and late CM J Jayalalithaa, herself a veteran of over 125 movies. Rajinikanth’s foray in politics, preceded by Kamal Haasan a few months ago, has evoked memories of the MGR-Ganesan saga and, with both looking to fill in the political vacuum created by Jaya’s death, a battle of charisma is on our hands.

2. The Bollywood cast
Unlike their Southern counterparts, Bollywood stars in politics have mostly been confined to supporting roles. Sure, there have been surprises, like Rajesh Khanna nearly spoiling the party for LK Advani in 1991 or Govinda’s victory over then petroleum minister Ram Naik in 2004, but their performances haven’t been anything to write home about. Among the current MPs are Kirron Kher and Paresh Rawal, who’ve only managed to score a few headlines with controversial statements. Their senior colleagues, like Vinod Khanna and Shatrughan Sinha, fared better: Both served as cabinet ministers. But the late Sunil Dutt, a five-time MP and a minister, was perhaps the most respected.

3. The Sholay script (not)
The lead cast of Sholay failed to make much impact in politics as it did with the iconic film. The inseparable Jai and Veeru, portrayed by Amitabh Bachchan and Dharmendra, had divergent allegiances, contrary to the promise they made in the melodious ‘Yeh Dosti’. Bachchan, a childhood friend of Rajiv Gandhi, won an election for the Congress on the late PM’s request, but distanced himself post-Bofors and grew close to then Samajwadi Party’s (SP) Amar Singh. His wife Jaya, the reticent Radha, earned an SP ticket to the Rajya Sabha, which she retained even after the party and the Bachchans fell out with Singh. Dharmendra became a BJP MP in 2004 while wife Hema Malini, the babbling Basanti, is a current MP. 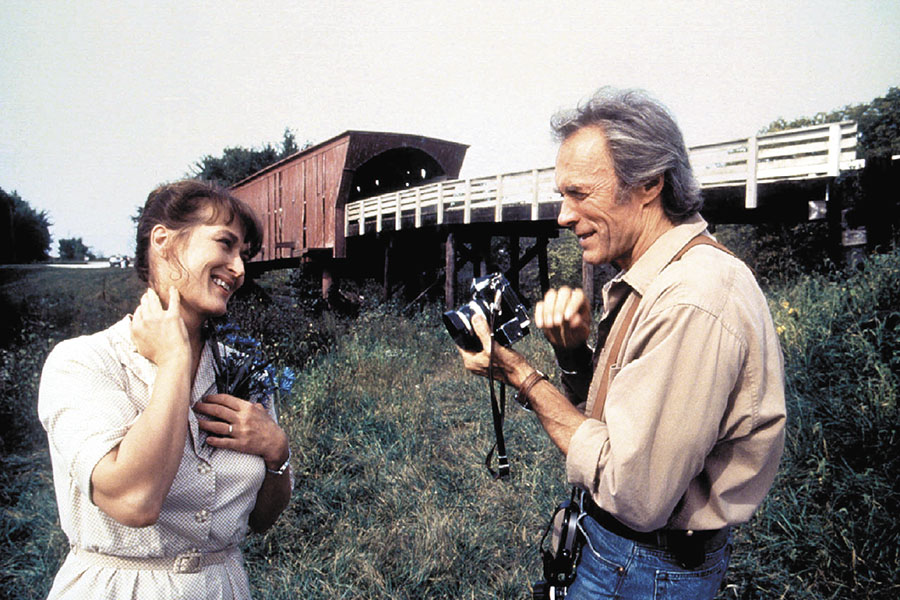 Clint Eastwood (right) in The Bridges of Madison County
Image: Reuters
4 California Calling
America’s Golden State is home to some of its most prominent cinestar-turned-politicos, the most famous being its 40th president Ronald Reagan. He appeared in over 50 films before being elected the California governor in 1966, and then a two-term president. In 2003, Arnold Schwarzenegger took over Reagan’s gubernatorial seat, beating the likes of porn star Mary Carey and media entrepreneur Arianna Huffington. Elsewhere in California, Oscar-winning director and Dirty Harry star Clint Eastwood won the mayor’s office in his hometown of Carmel in 1986 following a spat with the local planning board. So did Sonny Bono, the ‘I Got You Babe’ singer and Cher’s husband, who became the mayor of Palm Springs to get around local red tape.

Tweets by @forbesindia
How different is the UAE VAT and Indian GST?
Raise the bar and flaunt your watch