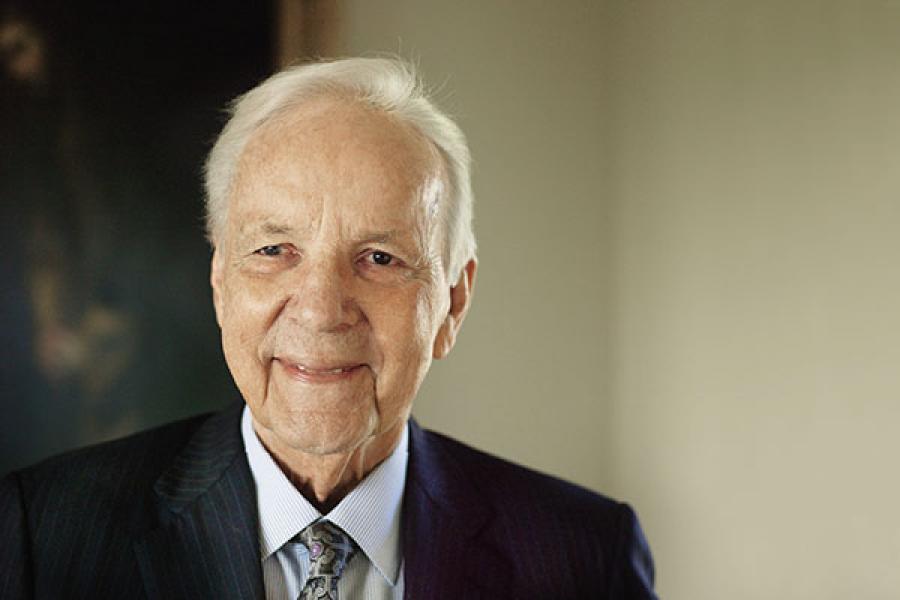 Born blue-collar in South Bend, Indiana, Conrad Prebys seemed destined for a life spent working in a local Studebaker or Bendix factory. But a heart condition he developed at the age of eight spared him from a career in manual labour. The Indiana University graduate is now 81—and a billionaire, having made his fortune renting apartments to San Diego’s striving middle class.

He moved to San Diego in 1965 and co-founded Progress Construction to get in on the city’s building boom. He bought out his partner in 1980 and within a decade came to realise he could make more as an owner than he could as a builder: He now owns 81 properties totalling 7,099 units in greater San Diego—holdings conservatively worth $1 billion, net of debt.

Prebys keeps rents manageable—$1,845 for a two-bedroom just blocks from the beach; no more than $1,150 for two beds in eastern San Diego County. Overhead is low as well; vacancy rates are near zero. His CFO says the properties throw off some $4 million a month in cash. Prebys—who tells Forbes he’s the luckiest man in the world—lives modestly, eschewing yachts and private jets and dining at small local establishments. His main indulgences: Philanthropy and the arts. Prebys is producing Doctor Zhivago, which opened on Broadway on April 21, and over the years, has donated generously to San Diego institutions: $45 million to Scripps Health hospitals, $20 million to San Diego State University and $15 million to the city’s famous zoo.

Tweets by @forbesindia
The all seeing eye: Protecting networks from hackers
Select home. Add to cart