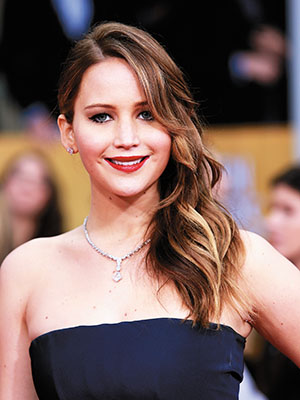 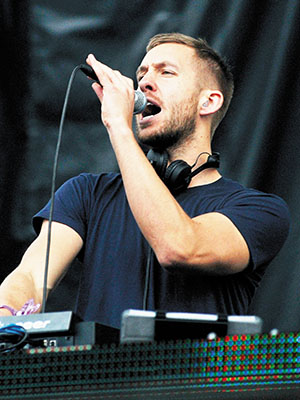 Calvin Harris
Annual earnings: $46 million
Musician
Discovered on MySpace as a singer-songwriter, the 29-year-old Scotsman is now a world-renowned DJ and producer. On top of crafting tracks for Rihanna, he’s played over 150 shows in 12 months—and his six-figure nightly fee adds up.