Nongovernmental organisations help provide basic health services in India, picking up the slack in a country where government spending in that area totals 1.2 percent of the gross domestic product 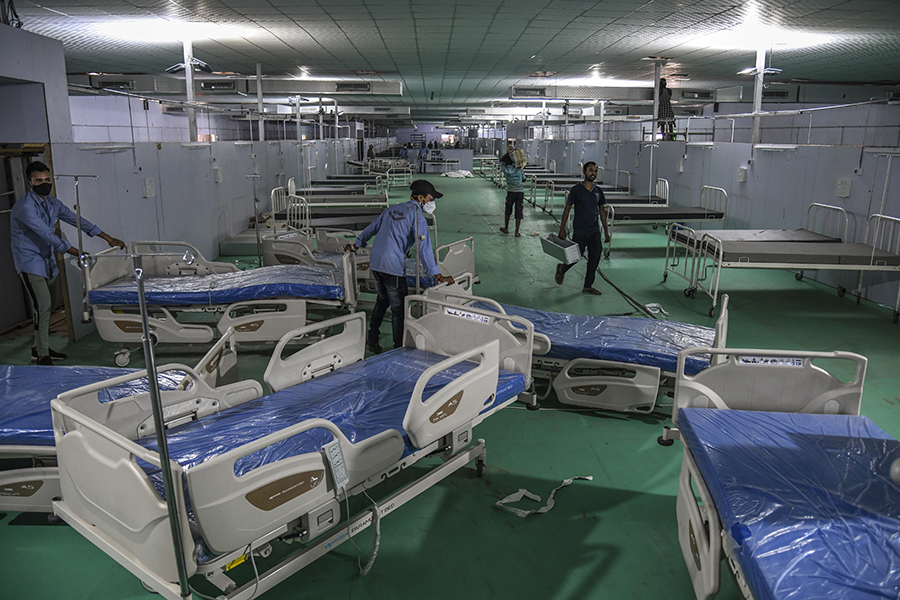 Workers setup a temporary COVID-19 treatment facility at Ramlila Ground in Delhi, India, on May 11, 2021. The coronavirus crisis in India is reaching a new phase and spreading to areas with fewer resources; Image: Atul Loke/The New York Times

Tweets by @forbes_india
US, India talk about making J&J vaccines; Elon Musk won't take Bitcoins for Tesla cars anymore; and a chat with Rajat Verma, founder of Lohum, on India's plans to encourage cell manufacturing
Gurudwaras offer a ray of hope and timely help in these grim times