In increasingly vocal terms, Dr Anthony Fauci has been separating himself from the White House and warning Americans to "hunker down" and brace for a difficult winter — a message at odds with Trump's repeated, if false, assurances that the nation is "rounding the corner" on a pandemic that has claimed about 220,000 American lives 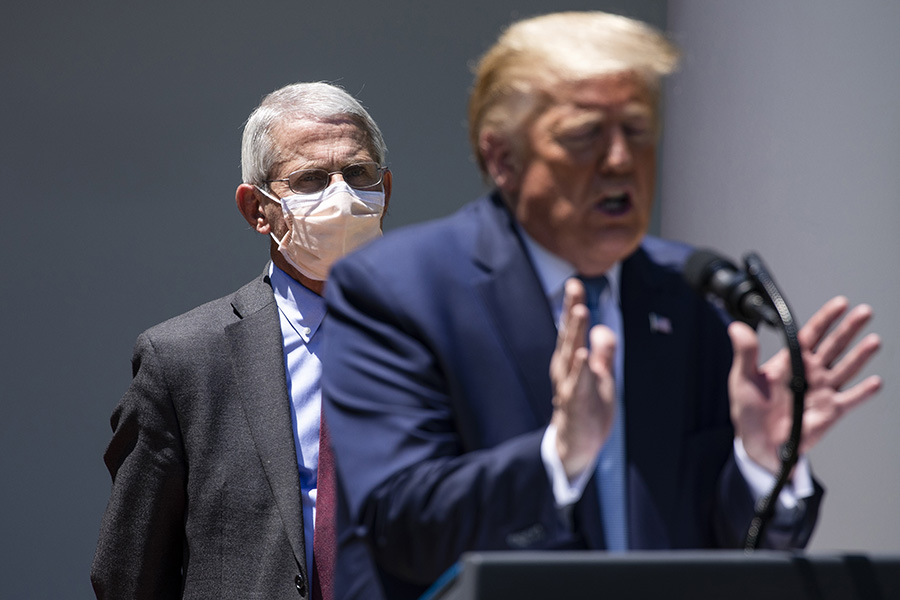 Dr. Anthony Fauci, the nation’s leading infectious disease specialist, looks on as President Donald Trump speaks to reporters at the White House on May 15, 2020. Trump attacked Fauci as "a disaster" on Monday, Oct. 19, 2020 and said, despite experts’ warnings that the nation was headed toward another peak in the coronavirus outbreak, that people were "tired" of hearing about the coronavirus and wanted to be left alone. (Samuel Corum/The New York Times)

Tweets by @forbesindia
Teenpreneurs Ep 15: Can failure lead to success? Hear a live example from these teens
Want to be happier? Make more free time