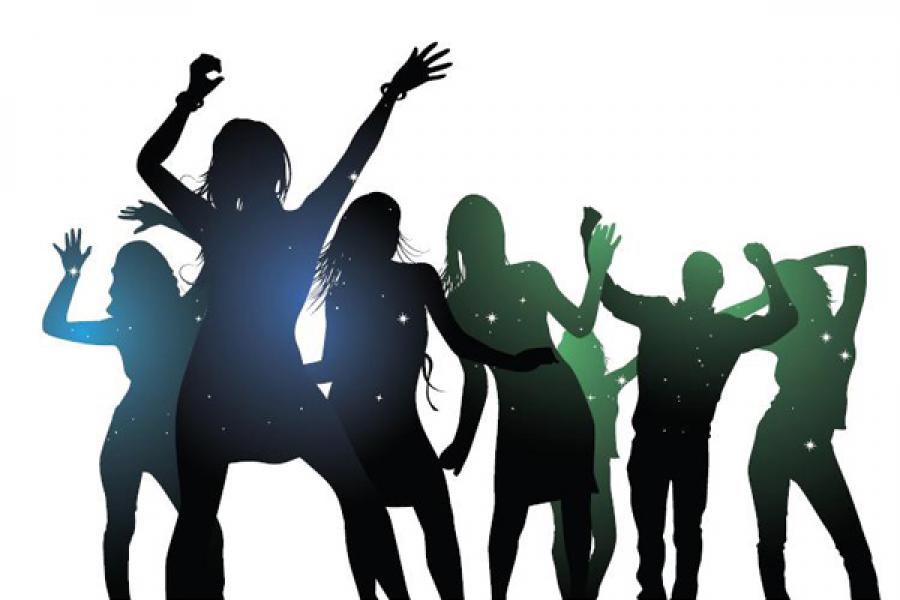 Now that we are done with bidding 2012 adieu, we take a quick look at how people chose to do so. From a dip stick survey, it seems people are losing the taste for glitzy parties and are, instead, opting for house parties and short getaways. Just 16 percent of respondents chose to ring in 2013 at parties held at clubs, restaurants and hotels, spending an average of Rs 2,000 per head. “Overcrowded, overpriced and over-rated” is how some respondents described celebrations at 5-star hotels and resorts.

About 40 percent celebrated with close friends at house parties, spending an average of Rs 1,000 while attending, and Rs 5,000 when hosting, these gatherings. Twenty-four percent of people spent the evening at home with families, which set them back by just a few hundred rupees.

About 20 percent of respondents took off for short getaways from the metros for an average cost of Rs 18,200. There were many who got into small groups to hire a car and driver for three-day trips to Goa or Alibaug from Mumbai, and Coonoor from Bangalore.

Tweets by @forbes_india
How Does Private Equity Work in India?
Punjab Deputy CM Has A Plan For Change