Kamala Harris may face inherent challenges, including finding her place in a West Wing stocked with veterans of the Obama White House who have known and worked with one another for years and advising a president with deeply fixed ideas of how Washington operates

By Michael Crowley and Katie Glueck 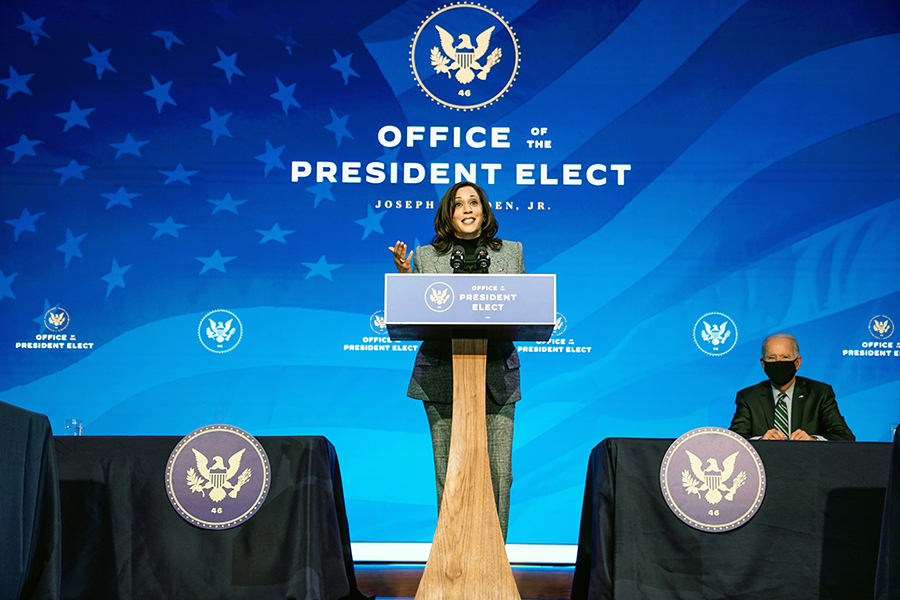