China's new approach borrows from the tactics of Russia and Iran, which have tormented public and commercial targets for years 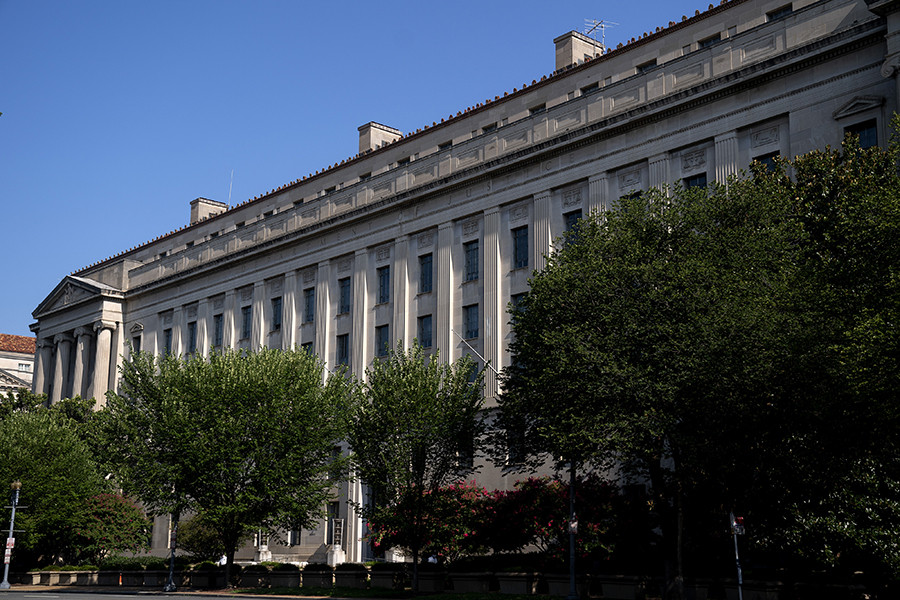 China’s buzzy high-tech companies do not usually recruit Cambodian speakers, so the job ads for three well-paid positions with those language skills stood out. The ad, seeking writers of research reports, was placed by an internet security startup in China’s tropical island-province of Hainan.

That startup was more than it seemed, according to U.S. law enforcement. Hainan Xiandun Technology was part of a web of front companies controlled by China’s secretive state security ministry, according to a federal indictment from May. They hacked computers from the United States to Cambodia to Saudi Arabia, seeking sensitive government data as well as less-obvious spy stuff, like details of a New Jersey company’s fire-suppression system, according to prosecutors.
The accusations appear to reflect an increasingly aggressive campaign by Chinese government hackers and a pronounced shift in their tactics: China’s premier spy agency is increasingly reaching beyond its own ranks to recruit from a vast pool of private-sector talent.

Tweets by @forbesindia
ESG is here to stay and it will disrupt business models: Richard Rekhy
How B-schools are changing the outlook towards MBA