Russian hackers break into US federal agencies, US officials suspect

Several said a series of national security-related agencies were also affected, though it was not clear whether the systems contained highly classified material 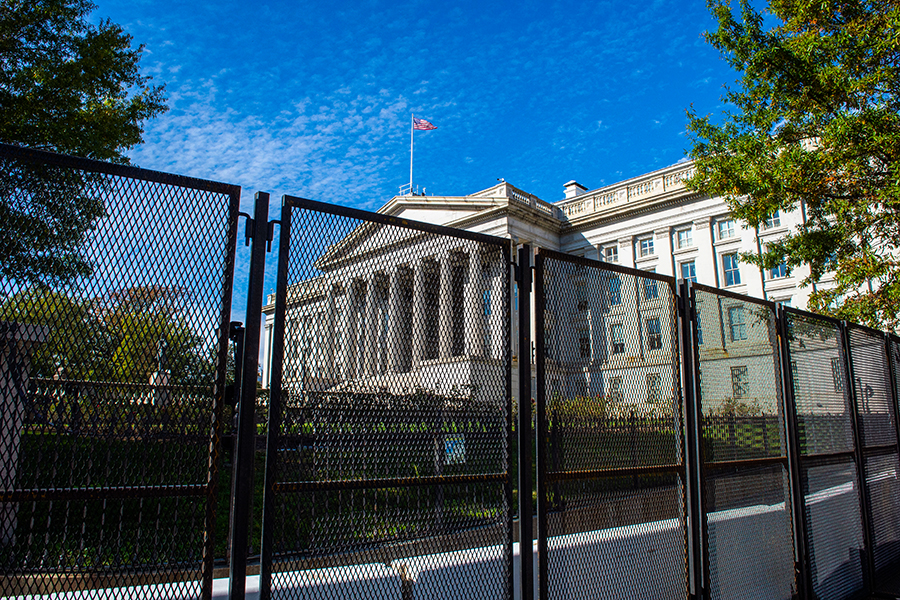 The building of the US Treasury Department can be seen behind the fence that provides extensive security for the White House. Photo: Andrej Sokolow/dpa (Photo by Andrej Sokolow/picture alliance via Getty Images)