The net worth of Bharti Airtel's chairman was up 34 percent to $10.2 billion 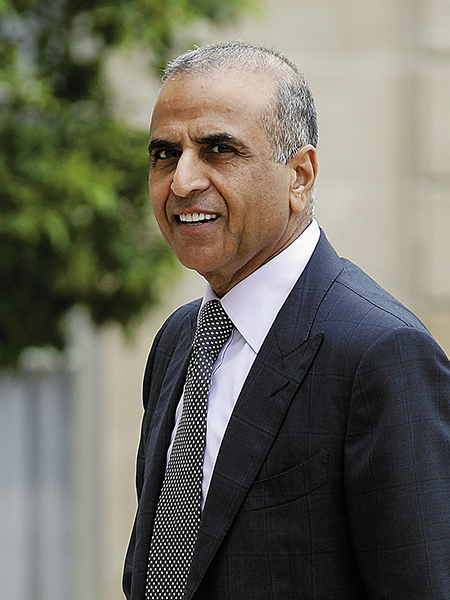 
As india’s second-largest telecom firm by subscribers, New Delhi-headquartered Bharti Airtel has seen its share price jump 42 percent  in the past year. The net worth of its chairman, Sunil Bharti Mittal, was up 34 percent to $10.2 billion.

Increased data consumption by those stuck at home during the pandemic led to a 73 percent surge in Bharti Airtel’s data use in the quarter ended June, boosting revenue 15 percent in that quarter to $3.2 billion compared to a year ago. Average revenue per user, a key industry metric, increased 22 percent to 157 rupees. Mittal declined to comment.

It’s been four years since rival Jio, owned by Reliance Industries, unleashed a price offensive that thinned the privately owned telecom sector from ten companies to three. Fellow billionaire Kumar Birla’s Vi, formerly Vodafone Idea, got a crucial breather from a Supreme Court ruling in September that extends the time to pay $7.9 billion in government dues from a lump sum to a staggered payment over ten years.

Tweets by @forbesindia
Russian hackers break into US federal agencies, US officials suspect
From Vision to Venture