Media publishers, app-makers and e-commerce shops are now exploring different paths to surviving a privacy-conscious internet, in some cases overturning their business models 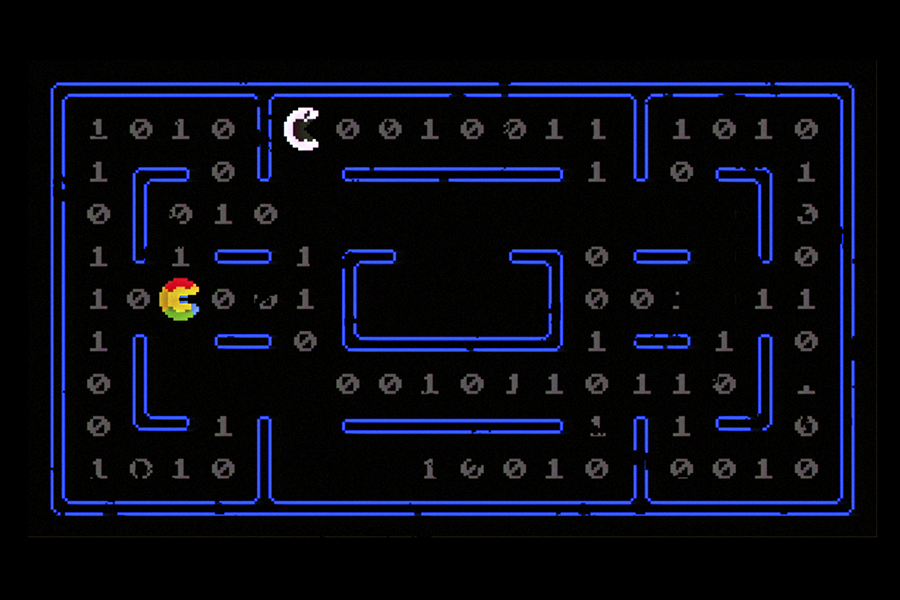 As Apple and Google enact privacy changes, businesses are grappling with the fallout, Madison Avenue is fighting back and Facebook has cried foul. (Erik Carter/The New York Times)

SAN FRANCISCO — Apple introduced a pop-up window for iPhones in April that asks people for their permission to be tracked by different apps.

Google recently outlined plans to disable a tracking technology in its Chrome web browser.
And Facebook said last month that hundreds of its engineers were working on a new method of showing ads without relying on people’s personal data.
The developments may seem like technical tinkering, but they were connected to something bigger: an intensifying battle over the future of the internet. The struggle has entangled tech titans, upended Madison Avenue and disrupted small businesses. And it heralds a profound shift in how people’s personal information may be used online, with sweeping implications for the ways that businesses make money digitally.
At the center of the tussle is what has been the internet’s lifeblood: advertising.
More than 20 years ago, the internet drove an upheaval in the advertising industry. It eviscerated newspapers and magazines that had relied on selling classified and print ads, and threatened to dethrone television advertising as the prime way for marketers to reach large audiences.

Tweets by @forbesindia
For some, Afghanistan outcome affirms a warning: Beware the blob
Photo of the day: Mumbai bridge has fallen