100 Richest Indians: Rising scions set the stage for next phase of growth

At some of India Inc's biggest companies, the old is giving way to the new

Succession lines are being drawn in several business groups with the next-gen, sporting foreign degrees, stepping up and assuming key positions in their families’ empires. Their dads, however, continue to play strategic roles. 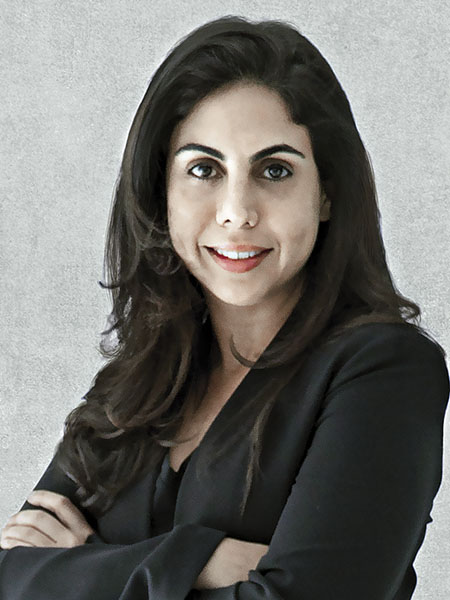 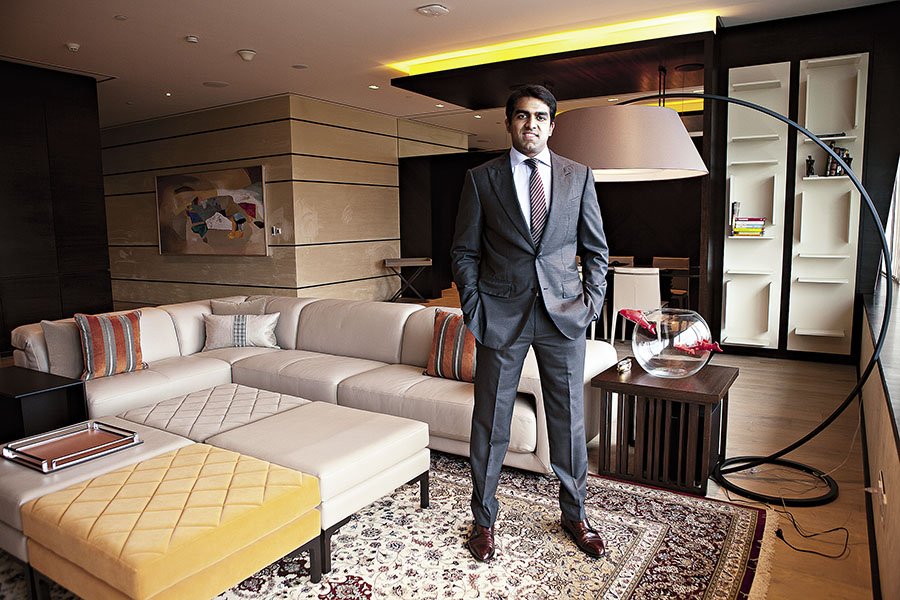 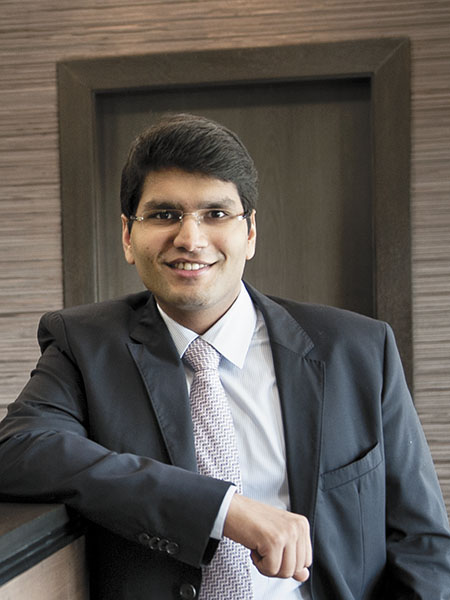 Image: Vikas Khot
SHASHWAT GOENKA, 27
Head, Spencer’s Retail
BA, Wharton School, University of Pennsylvania
Son of Sanjiv Goenka (No 73), was given charge of loss-making hypermarket chain Spencer’s in 2013 at the age of 23. The scion has improved margins and revenues, though Spencer’s has yet to turn profitable. He’s also helping his father with their newly launched packaged-snacks business, Too Yumm. 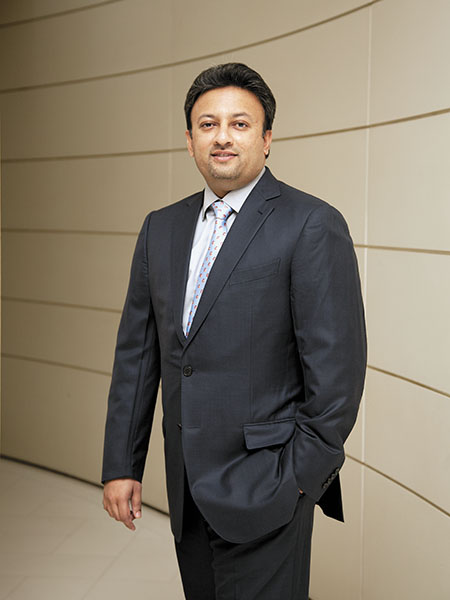 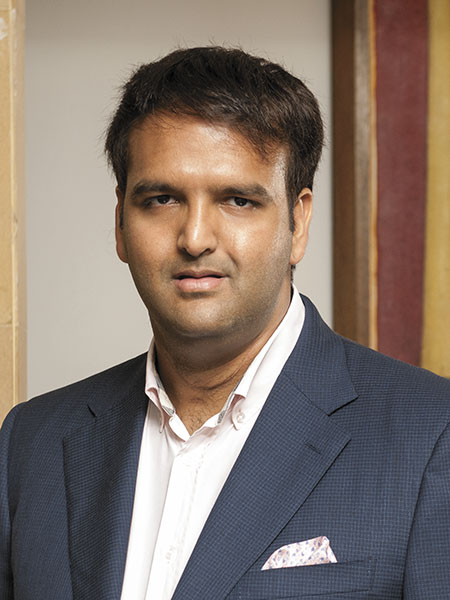 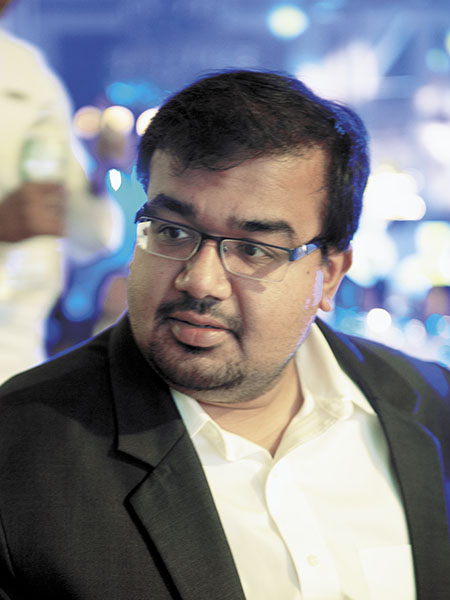 Aalok Shanghvi
Senior General Manager of International Business at Sun Pharmaceutical
Aalok Shanghvi, 33, is the eldest child of Dilip Shanghvi, managing director and co-founder of global specialty generic drug firm Sun Pharmaceuticals, who is ranked 9th on the 2017 Forbes India Rich List. The Vadodara-based company, which has a portfolio of over 2,000 products, has 42 manufacturing sites in six continents and is India’s largest pharma company with revenues of $4.51 billion in March 2017.

Aalok joined the company in 2007, and has worked his way up from being a product manager to now being a senior general manager of international business (covering Southeast Asia and the Commonwealth of Independent States) at Sun Pharma. This is an important assignment for the junior Shanghvi, considering that 74 percent of Sun Pharma’s sales come from international markets. A graduate from the University of Michigan in molecular biology, Aalok has also been on the board of Taro Pharmaceutical Industries, an Israel-headquartered company that Sun Pharmaceuticals acquired in 2010.

He also founded PV Power Tech, a manufacturer and exporter of photo-voltaic solar panels, with friend Jimmi Desai in 2008. It has now established units across Europe, Asia and Africa.