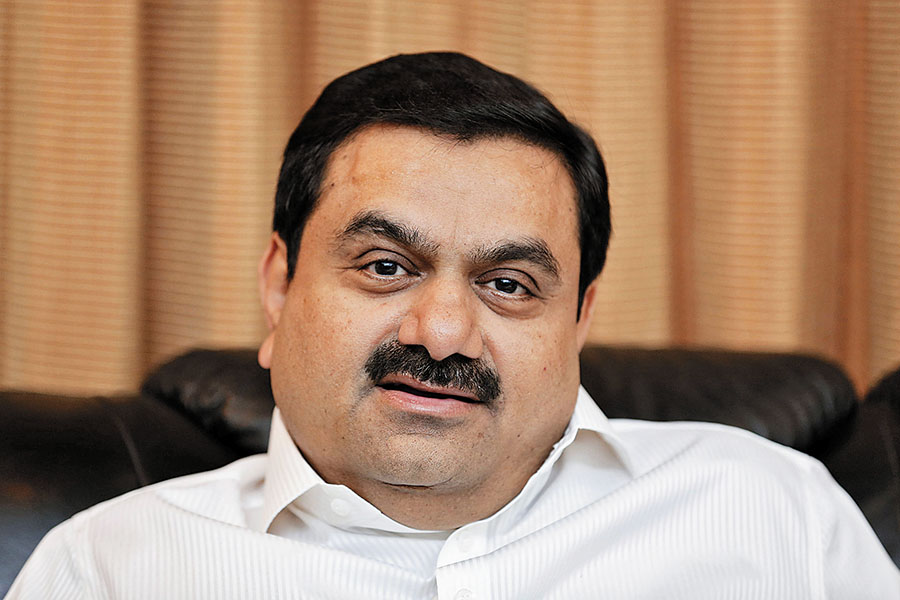 
In the last year, Gautam Adani has taken over airports, expanded his gas distribution business in cities and finally secured permissions to mine coal in Australia. All this while his mainstay business of ports continued to chug along. The net result: A $3.8 billion increase in wealth that takes him up eight spots to No 2 on the 2019 Forbes India Rich List.

Over the next year, Adani has positioned his businesses to take advantage of opportunities to serve the Indian consumer. In August 2019, he incorporated Adani Airports to take over the operations of Ahmedabad, Jaipur, Lucknow, Guwahati, Thiruvananthapuram and Mangaluru airports. There are also indications that he is interested in GVK’s stake in Mumbai airport. Action could be expected on that front soon.

The city gas business has been another bright spot. Adani Gas recently secured rights to set up operations in various geographical areas in the country, to lay pipelines for cooking gas in homes as well as CNG pumps for vehicles. Adani Gas’s joint venture with Indian Oil secured rights for another nine geographical areas. He aims to expand while keeping his balance sheet light. The heavy capital expenditure requirements that will come up over the next decade for Adani Gas will be shared with French energy major Total, which bought a 37 percent stake in Adani Gas in October.