From taking new roles in their family businesses to starting their own, here's how the new generation of flag-bearers are moving up 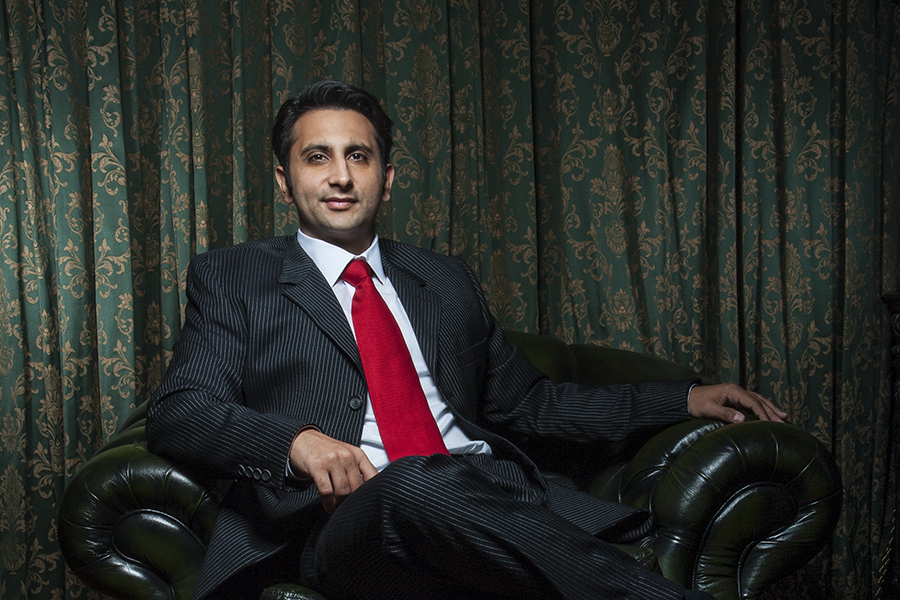 Adar Poonawalla, 38
CEO, Serum Institute of India
Since taking charge of his family’s vaccine business Serum Institute in 2011, Poonawalla, the son of Cyrus Poonawalla (No. 12), has diversified. Poonawalla recently set up Poonawalla Finance to provide loans to low- and middle-income consumers as well as to small businesses. One product is Anyday Money, which offers unsecured personal loans to cover items such as medical emergencies and home renovation. The company operates in 23 cities and has lent $110 million within four months of starting operations. Poonawalla says the new venture is in line with his philosophy of meeting the needs of mass-market consumers. Serum, meanwhile, is preparing to launch new low-cost vaccines, including ones for dengue and pneumonia.


Akash Ambani, 27
Director, Reliance Jio Infocomm and Reliance Retail
Isha Ambani, 27
Director, Reliance Jio Infocomm and Reliance Retail
The twin children of India’s richest man, Mukesh Ambani, were in the spotlight when they each got married within three months of the other. Their weddings, held in December 2018 and March 2019, drew thousands of guests, including bigwigs such as former U.S. Secretaries of State Hillary Clinton and John Kerry, KKR’s Henry Kravis and Sundar Pichai of Google. But the siblings, who sit on the boards of Reliance Jio Infocomm and Reliance Retail, the fast-growing telecom and retail arms of Reliance Industries, haven’t been taking it easy. “Work comes first,” says Akash, who leads Jio’s business development. Jio acquired more than a dozen tech startups this year in areas such as AI, last-mile delivery and music streaming. Jio became one of India’s biggest mobile carriers just three years after launch thanks to a price war that forced some competitors to shut down. Isha is involved with the Reliance Foundation and branding and marketing for Jio. She recently forged a partnership between Jio and the Connected Women Program at GSMA, a global group of mobile carriers, to help Indian women gain digital access. 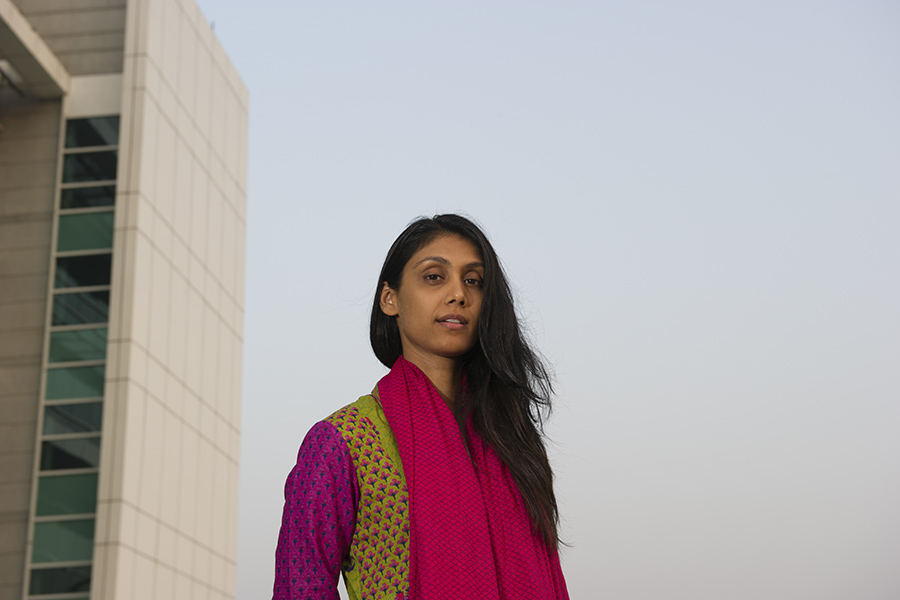 Roshni Nadar Malhotra, 38
Executive director & CEO, HCL Corp;
Vice Chairperson, HCL Technologies India’s third-largest IT company witnessed a next-gen induction when Malhotra, the only child of IT billionaire Shiv Nadar (No. 6), took over as vice chairman of the $8.9 billion (revenue) HCL Technologies in October. With a bachelor’s degree in communications from Illinois’ Northwestern University and an M.B.A. from its Kellogg school, Malhotra focuses on the family’s philanthropy and social ventures. Last year, she founded the Habitats Trust, a nonprofit that aims to conserve natural habitats in India and endangered species such as the slender loris and the pangolin. 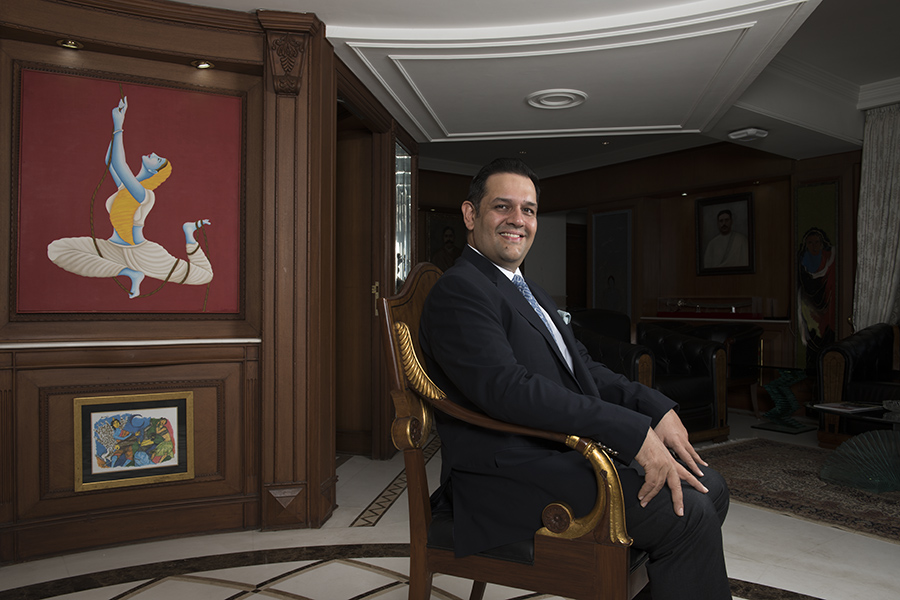 Aditya Burman, 39
Director, Dabur India
The sixth-generation scion of Delhi’s storied Burman family (No. 13), which controls consumer goods company Dabur, joined the company’s board in July in a management reshuffle at the $1.2 billion (revenue) company. Burman’s father Anand stepped down as Dabur’s chairman after 12 years at the helm and was replaced by his cousin Amit. Burman, who has a degree in chemistry, is also a director of his privately held oncology diagnostics chain Oncquest. Burman in 2003 joined the family’s oncology-focused Dabur Pharma as an intern and later helped expand sales in Latin America. The pharmaceutical outfit was sold in 2008 to Germany’s Fresenius Kabi.

Rishad Premji, 42
Executive chairman, Wipro
Premji in July succeeded his father—IT tycoon Azim Premji (No. 17)—as executive chairman at Wipro, India’s fourth-largest software services provider. His father, who was at the helm for 53 years, remains on the board as founder chairman. A Harvard M.B.A., Premji joined Wipro in 2007 and was chief strategy officer prior to his latest appointment. He led a slew of acquisitions, including the purchase of Danish design firm Designit, San Francisco-based cloud tech firm Appirio and German IT consultancy Cellent. Premji also conceptualized the $100 million Wipro Ventures fund, which has invested in 15 startups across India, Israel and the U.S. Premji takes the reins at a challenging time. In the past five years, Wipro’s growth has lagged rivals Infosys and Tata Consultancy Services. Now weakness in the European banking sector and global capital markets pose another problem. Banking, financial services and insurance accounted for nearly a third of Wipro’s $8.5 billion revenue in the last financial year. But Wipro has projected that sales in the three months ended Sept. 30 will grow by no more than 2%. 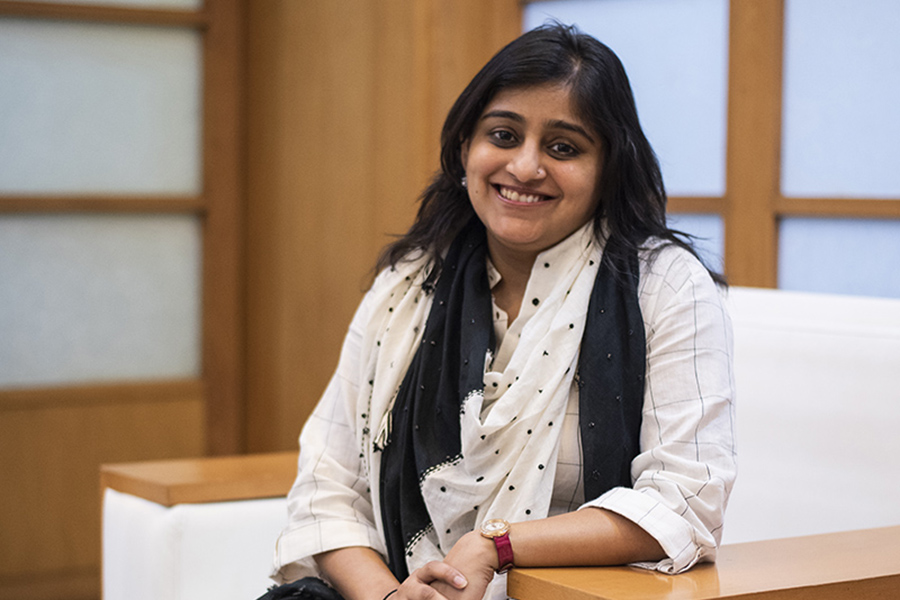 The daughter of retail tycoon Kishore Biyani (No. 80) in July rolled out the company’s new laundry detergent Voom. Biyani hopes to make Voom a $150 million brand in the next five years, to add to the $4.6 billion in annual revenues of her family’s Future Group. Biyani launched Voom after consulting apparel experts as a “fashion-first detergent” that preserves garments’ color, shape and size. A high-end laundry war may be imminent: A month after Voom’s launch, market leader Hindustan Unilever launched a new detergent brand, Love & Care, its first in 30 years.

Tweets by @forbes_india
Saudi Aramco announces plans to go public
Profits for Flipkart, Amazon India could be a distant dream