The four types of dysfunctional executives and how to handle them 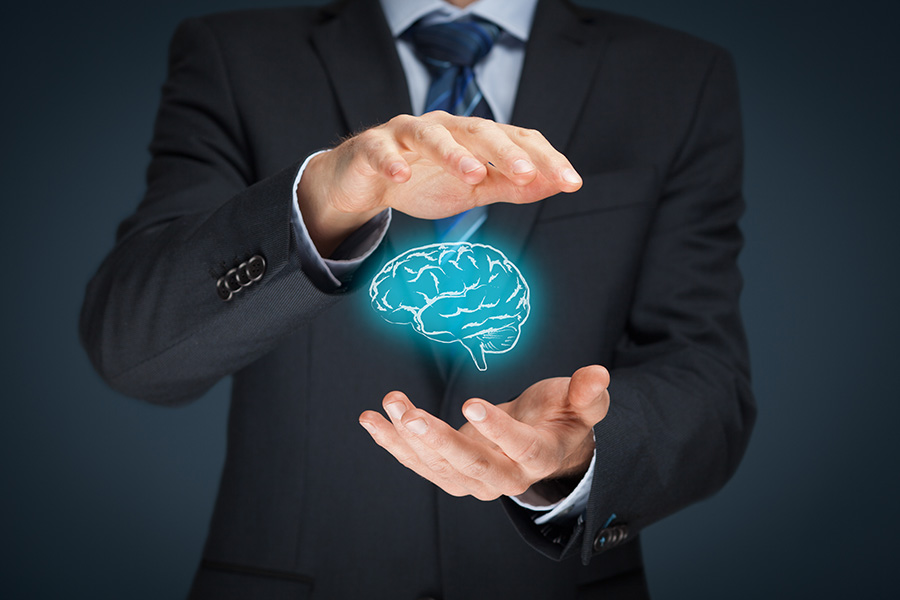 According to a 2014 Harvard study, nearly half of adults in the United States have reported experiencing a psychiatric disorder at some point in their lives. In Asia, where mental health awareness is arguably less widespread, the numbers are nonetheless striking: One in four South Koreans report suffering from psychiatric issues; at least 13.7 percent of Indians have some form of mental illness, according to a government-sponsored study.

It would be unrealistic to assume that mental health sufferers don’t bring their afflictions with them to the office. For leaders, it’s quite the opposite: Over a long period of time, their responsibilities become too stressful, which can potentially trigger or aggravate pre-existing psychological issues. As leadership scholars and coaches, we have observed that when influential executives exhibit dysfunctional behavioural patterns, the disorder can become contagious. Teams and departments – and, if the issues go unaddressed, entire organisations – often internalise the dysfunction.

Most mental health issues present in organisations may not be serious enough to require clinical intervention. On the more minor end of the spectrum, non-medical professionals, such as coaches and even colleagues, can help contain the damage dysfunctional executives bring to themselves and those around them. Basic understanding and empathy can go a long way toward recalling leaders to their best selves.

Our recent working paper describes four types of toxic behavioural patterns common to leaders and some advisable means of addressing them.

The narcissistic leader
We all possess a certain amount of narcissism. In small doses, it can be a positive thing, providing a basis for self-confidence, self-expression and assertiveness. In order to get ahead, organisational leaders usually have to draw from their own well of narcissism. However, when they drink too deep – displaying delusions of grandeur along with selfish and entitled behaviours – the atmosphere around them can become toxic.

Narcissistic pathology often originates in dysfunctional parenting, which contributes to an insecure sense of self that may persist into adulthood. Narcissists have a bottomless hunger for validation that causes them to lash out at perceived slights, or at any refusal to comply with their unreasonable demands. Narcissists’ sense of entitlement may give rise to a belief that ordinary rules don’t apply to them.

Giving honest feedback to narcissists can be a challenge, due to their skill at deflecting unwelcome information. Team feedback, which is harder to ignore and deny, is more effective than one-on-one evaluations.

On the other hand, the narcissist’s craving for accolades and advancement can be turned to your advantage. He or she will likely be receptive to peer pressure and the threat of career repercussions.

The key is to remember that beneath the narcissistic bluster, there lies a fragile ego that may feel threatened by even delicate criticism. When confronting a narcissist, be sure “to strike when the iron is cold”, taking care not to push beyond what can be tolerated at that moment.

The bipolar leader
Bipolar leaders suffer from wild mood swings. In the manic state, they may exude infectious enthusiasm that elevates morale and motivation. But sooner or later, euphoria gives way to a deep, unshakable gloom as the depressive state comes in. Fatigue, pessimism and social withdrawal signal the onset of the downswing.

Workplace setbacks can plunge bipolar leaders into depression. Because they have fewer emotional resources for building resilience, bipolar leaders often live in fear of impending disaster. To prevent that imagined circumstance, they may cling to an illusion of control – which manifests as micro-management in the office. But by taking on unnecessary responsibility, they unwittingly manufacture more stress for themselves and further degrade their emotional state.

Bipolar disorder can destroy the lives of sufferers, alienating them from family and friends, increasing their propensity for drug and alcohol abuse, and placing their careers in jeopardy. It is important to emphasise to them that their behaviours come at a heavy price. For them, doing nothing is not an option. Self-care will necessarily involve delegating decisions and tasks to others where possible, thus enabling a levelling-out of their untamed emotions. Depending on the severity of the disorder, they may also need to explore mood-balancing medication.

The psychopathic leader
Psychopaths are defined by their inability to empathise with others. They often maintain a socially pleasing demeanour, which serves only to mask their ruthlessness. Destructive and unethical behaviours that would shame the rest of us are the psychopath’s stock-in-trade. Yet they are hypnotically convincing in projecting a façade of success – so much so that they find it easy to win followers. As a basis for comparison, consider a cult leader who lures in lost souls and exploits their devotion. We call executives who fit this pattern “seductive operational bullies” (SOBs).

Clinicians are uncertain about the root causes of psychopathy. Those with milder forms of the disorder, such as SOB executives, probably were not born with it. Abuse on the part of a trusted authority figure, or some other form of traumatic childhood disillusionment, can give rise to lifelong emotional detachment.

Confronting the psychopath can be especially challenging because they are adept they at manipulating others. Their lack of empathy prevents them from grasping how their actions affect those around them. Instead, they may bid for sympathy by feigning contrition and falsely attempting to convince colleagues that they’ve changed. The best chance of success will come from 360-degree feedback, encircling the psychopath with a reckoning that is difficult to escape. Even so, feedback should be followed by a rigorous monitoring process to ensure the change is not mere lip service.

The obsessive-compulsive leader
Obsessive-compulsive leaders often disguise their disorder as “perfectionism”. Their attention to detail and insistence on high quality can be organisational assets. However, when nothing less than perfection (by the leader’s highly idiosyncratic definition) is accepted, innovation grinds to a halt. The freedom to fail is a prerequisite for generating new ideas.

Work-life balance is often the first casualty of an obsessive-compulsive leadership style. Teams are pushed to their limit by the constant second-guessing and endless tinkering with minutiae.

Their inability to be flexible makes it hard for obsessive-compulsive leaders to build productive working relationships. They will likely earn a reputation among their colleagues for being stubborn, highly guarded and selfish.

To be fair, obsessive-compulsive leaders are as controlling of themselves as they are of others. Their abhorrence of mistakes compels hyper-meticulous analysis that burdens decision-making almost to the breaking point. From the outside, this can read as procrastination or lack of mental focus.

These leaders are often surprised to learn that their behaviour is negatively perceived. Corrective conversations with them can be productive, if they are encouraged to imagine what “good enough”, rather than “perfect”, would look like in their daily lives. They also may respond well to being reminded of everything they’re missing out on socially and even in their family lives, because of their time- and energy-consuming perfectionism. Experimenting with different ways of dealing with people will be essential to developing their leadership skills.

Erasing the stigma
In many countries, the stigma around conversations about mental health in the workplace is beginning to lift. Organisations and teams should embrace this development by creating space within their work routines for issues to be raised before they grow into endemic problems.

Caroline Rook, a former Visiting Scholar at INSEAD, is a Lecturer in Leadership at Henley Business School.