The kinds of collaboration that lead to successful innovation

Learning to innovate requires diligence, patience and (most of all) direct access to skilful role models 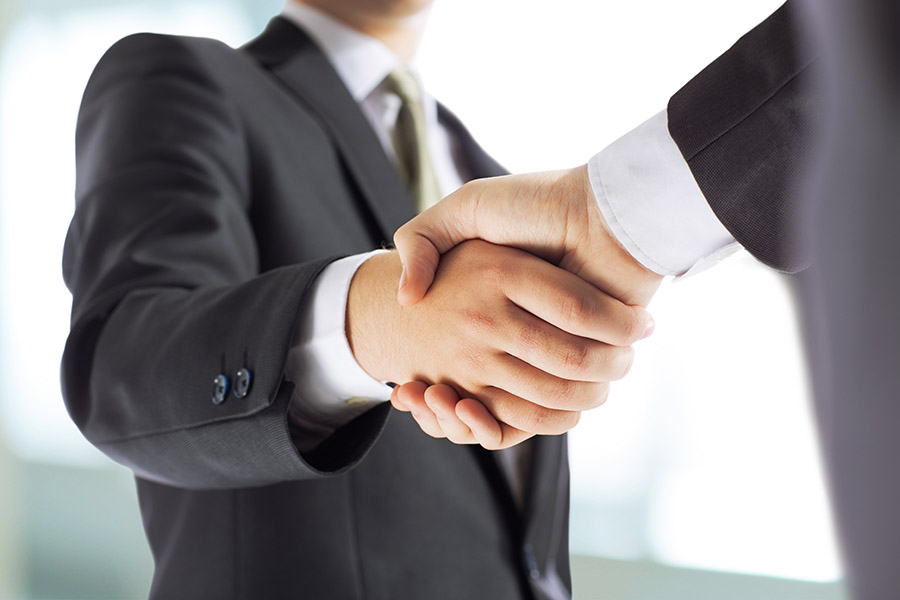 It’s generally accepted that large organisations, for a host of structural and cultural reasons, are at a disadvantage when it comes to innovation. Less agreed-upon is why their employees outside of R&D should care. Can’t acquisitions and partnerships make up the creative deficit?

Think again, counsels Manuel Sosa, INSEAD Associate Professor of Technology and Operations Management, in a recent interview for the INSEAD Knowledge podcast. Sosa says that the fruits of innovation – novel, valuable products and services – should not be confused with the tree itself.

First and foremost, innovation is a process for conceiving “novel and useful” solutions, which is necessary for business and career success, no matter where you’re sitting in an industry or organisation. The fruits can easily be bought and sold, but planting, cultivating and harvesting know-how is far less transferrable. For the neophyte, learning to innovate requires diligence, patience and (most of all) direct collaboration with skilful role models.

From design thinking to design as a discipline
Design thinking is one of the tools most commonly offered to professionals looking to become more innovative. Sosa agrees with the idea of teaching businesspeople to solve problems like designers, because he regards the design methodology as the royal road to innovation.

The innovation advantage designers possess, he says, boils down to three attributes.

First is user-centricity. “Good design is about humans, not technology. It’s about putting the user in the centre of the area where you want to innovate. Otherwise, it’s hard to be meaningful,” Sosa said.

Second is a particular kind of creativity, oriented towards systematically improving upon the status quo. Sosa’s favoured term for this is “creative ideating”. “It’s about thinking different,” he explained. “It’s about exploring different possibilities that can lead you to a better solution.”

Third is a preternatural agility in learning from mistakes and refining ideas. “It’s very hard to create something novel and useful in one shot. It requires a lot of testing. It requires a lot of experimentation. You don’t want to spend too much time and money testing every single possibility. You want to do that in a very agile way,” Sosa said.

These three qualities constitute the core of what Sosa calls “design as a discipline”. While a design thinking course can whet an appetite for innovation and introduce some basic concepts, the best way to learn the moves of a designer is through direct collaboration. That is why in both his MBA electives and an INSEAD Executive Education course, Sosa has designers and businesspeople work together in teams to generate solutions that are not just novel and useful, but also potentially impactful.

“I think the magic happens when a design thinker can collaborate with a designer, and the big contribution of design thinking is helping non-designers to connect with designers to create new innovations,” Sosa said.

Innovation catalysts
There is organisational spillover in this collaborative method as well as opportunities for individual professionals to learn about innovation techniques. Businesspeople who become especially fluent in the language of design can act as innovation catalysts, or bridges between the existing corporate culture and design culture, Sosa says.

Assimilation can proceed in the opposite direction, too: Transplanted into corporate contexts, designers can “go native” and start to look at problems through a business lens in addition to a creative one. Innovation catalysts benefit their organisation by enabling synergies between business and design to work at scale. Someone has to translate between the linear, efficiency-minded terms of the corporate world and the methodical madness of creative professionals.

“You need this dual way of thinking and appreciating to make sure the two worlds can complement one another rather than fight,” Sosa said.

The contradictions of collaboration
Sosa’s strong belief in the value of creative collaboration aligns with the consensus among researchers that working in teams is generally better for innovation than solo work. Yet his own latest research deviates from that consensus – or may appear to.

In a paper forthcoming in Manufacturing & Service Operations Management (co-authored with Jürgen Mihm of INSEAD and Tian Heong Chan of Emory’s Goizueta Business School), Sosa finds that holistic and integrative innovations, such as the unique design aspects of an iconic product, are more likely to become a breakout success when they are the brainchild of a solo inventor.

However, for more modular innovations, i.e. those that are more easily decomposed into component parts, teamwork produced more breakthroughs than lone inventors.

To arrive at their conclusions, the authors analysed more than 1.5 million design and utility patents from the United States Patent and Trademark Office. They measured the success of a given patent by the number of citations it received in subsequent patents.

So is collaboration good or bad for designers? To find the answer, you have to take a long-term perspective, as Sosa and his co-authors did by tracking the collaboration histories of inventors.

It turns out that a significant proportion of successful inventors had collaborated widely prior to going it alone. And that past experience appears to have been critical to their success as a solo auteur (especially when creating a holistic invention). Celebrated French designer Philippe Starck, to name just one luminary, contributed to some team innovations in his early career, but now typically works by himself.

“Lone inventors are very good at creating inventions when they have collaborated in the past with others. That’s actually the best pattern there,” Sosa said. “And if you have never collaborated, and you continue working by yourself, that actually reduces the likelihood that you are going to create a good [outstanding] invention, either in design or technology.”

Choosing your collaborators
Of course, it also matters with whom you collaborate. Sosa’s prior research found that superstar designers – again, those whose patents were cited the most – exhibited special creative habits, such as refining ideas over and over until they got it right, that rubbed off on their non-star designer collaborators. The collaborators, in turn, were more likely to become superstars later in their careers, presumably due partly to having learned the ways of the master.

This star/non-star dynamic also pertains to collaborations between business professionals unschooled in design and professional designers. “In this case, the designer, even if they are not a star designer, relatively to the business participant, is a star,” Sosa said.

Through his innovation research, Sosa learned that in order for these collaborations to create value, teams must work closely together for some period of time.

“Think about trying to learn how to create fantastic recipes by working with a Star Michelin chef. And that Star Michelin chef has a set of skills that he has cultivated, he has developed in terms of taste, in terms of mixing the ingredients in the right way, in terms of the timing to cook certain things, that are very hard to get if you don't work with him on a daily basis,” Sosa said.

Star designers have developed this creative synthesis, he added. They have the “wisdom to distinguish what is a good problem, refine that early idea, get the best gem out of that idea in a very iterative way and then polish that, get the diamond out of that.”

Manuel E. Sosa is an Associate Professor of Technology and Operations Management and the Director of the Heinrich and Esther Baumann-Steiner Fund for Creativity and Business at INSEAD.

Tweets by @forbesindia
Markets in 2019: You couldn't lose money if you tried
'Governance is a social contract among equals': Vinod Dua