What if disinvestment targets are not met? 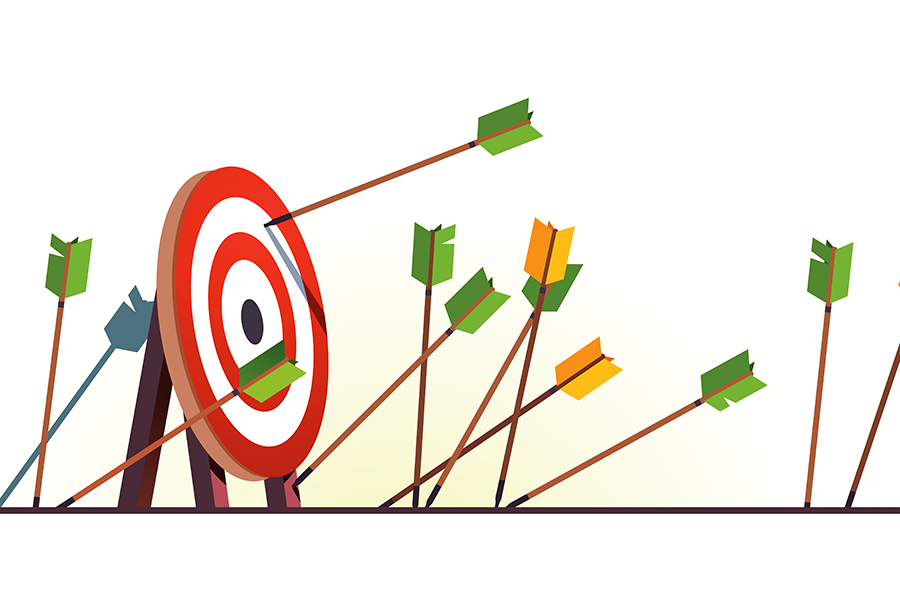 Image: Shutterstock
The government’s target of raising ₹1.05 lakh crore through disinvestment is becoming a difficult target to reach. In nine months of the financial year, it has clocked just ₹17,364 crore.

The government is planning a few strategic stake sales, including selling its 53.29 percent stake in BPCL. Advisors involved in the transaction say the deal would be tough to close since it needs further carve-outs in the organisation before the sale.

If the government misses its disinvestment target, it would be a first for the NDA. In 2018, it raised ₹83,000 crore; in 2019 it raised only ₹1,113 crore across the listing of IRCTC Ltd and Rail Vikas Nigam Ltd.

India’s GDP was at a six-and-a-half-year low in Q2 FY20, at 4.5 percent on a year-on-year basis. It shows that although public spending has risen marginally, private sector consumption has fallen.
Failure to meet disinvestment targets will widen the fiscal deficit. October data from the Controller General of Accounts shows a fiscal deficit of ₹720,445 crore or 102.4 percent of the budgeted target of ₹703,760 crore. Economists say that while the deficit could be around 3.5 to 3.8 percent if disinvestment targets are met, the inability to do so could widen the deficit to above 4 percent.

The government has depended on cross-selling of stakes in public sector firms for disinvestment, which has increased borrowings of some firms. For FY19, PSU borrowing to GDP stands at 2.7 percent. Thus, this time around, it needs to sell assets like Air India and BEML to curb fiscal deficit.