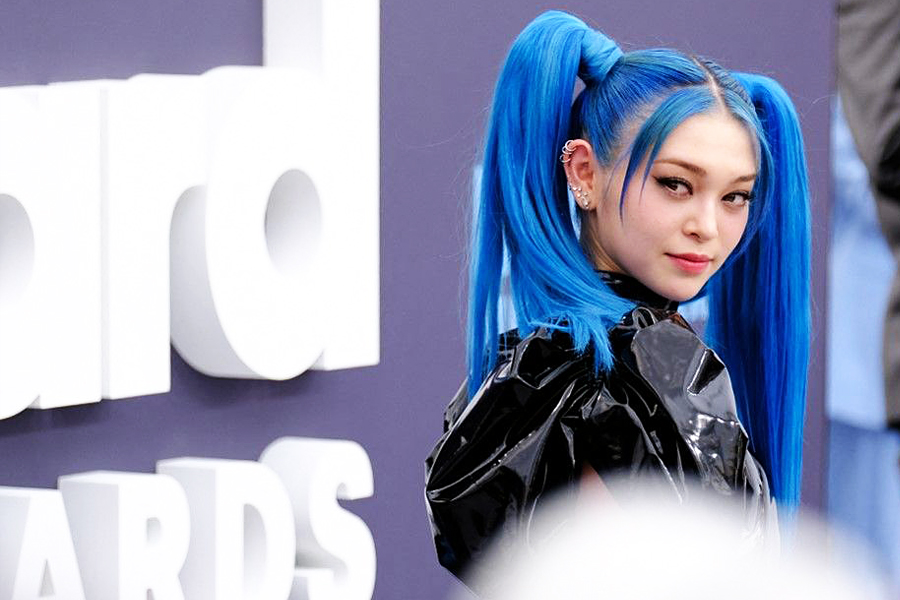 Some South Korean idols like AleXa are surfing on this trend by collaborating with Arab artists. Image: Maria Alejandra Cardona / AFP

K-pop seems to be unstoppable. For a long time, only the Middle East seemed to be unaffected by this South Korean music trend, which is spearheaded by groups such as BTS and Blackpink. But the genre is slowly but surely making progress in the region, especially in Saudi Arabia.

Until a few decades ago, music was viewed in a negative light in Saudi Arabia -- especially music from the West. However, mentalities are changing in the ultra-conservative kingdom under the leadership of Crown Prince Mohammed Bin Salman. Although he is not king, he is the one who leads Saudi Arabia on behalf of his father, the 86-year-old monarch, King Salman. And this "second" sovereign is betting on culture to diversify the kingdom's economy, which is highly dependent on oil.

With this in mind, Saudi Arabia is hosting more and more international events. KCON is one of them. This annual convention celebrating the Korean cultural wave will be held from September 30 to October 1 in Boulevard Riyadh City. Big names in K-pop such as New Jeans, ATEEZ, STAYC and The Boyz will take the stage during this major festival, organized by entertainment giant, CJ ENM.

The kingdom has been enjoying the sound of K-pop for a few years now. Super Junior was the first South Korean boy band to perform there in July 2019. Three months later, it was BTS's turn to perform at the King Fahd International Stadium in Riyadh, to a crowd of nearly 30,000 people, despite calls for a boycott from human rights activists and some of their fans.

However, the hit band had to make some artistic concessions in order not to incur the wrath of the country's religious elites. "In consideration of local sentiment, some dance moves that involve revealing a member’s abdominal muscles [were] modified," said Big Hit Music at the time. Morality and music are still very much linked in Saudi Arabia because of Wahhabism, an ultraconservative form of Islam which has the rank of state religion in the kingdom.

A genre that "fits well into mainstream Arab societies"

For Mohamed Elaskary, professor at Hankuk University of Foreign Studies in South Korea, this conservatism explains, in part, the success of K-pop in the Middle East. "Cultural factors play an important role in the success of Hallyu (the Korean Wave) in the Arab world," he told Arab News. "Among these factors are the social habits and customs that Arabs share with Koreans, such as family bonds, love stories that are not explicit, friendship and altruism. Compared to Western pop music, with its nudity and obscene lyrics, K-pop fits well into mainstream Arab societies."

And the Jordanian-British novelist and journalist Maan Abu Taleb agrees. "Not all of us want to forget that we’re Arabs, and maybe, contrary to popular belief, Arab youth doesn’t want suggestive content constantly splashed over their screens," he wrote in GQ Middle-East.

With their smooth image and impeccable perfectionism, K-pop singers have everything to appeal in the region. And the figures prove it: the music genre saw a 140% increase in listening on Spotify between January 2020 and January 2021, thanks to the platform's users from the Middle East and North Africa. South Korean idols such as AleXa are tapping into this phenomenon by collaborating with Arab artists and performing in the United Arab Emirates and Saudi Arabia.

But these countries see a different interest in opening up to K-pop. Indeed, it allows them to consolidate their diplomatic links with South Korea, while giving themselves a more progressive image, which can notably appeal to tourists and foreign investors. "In the past, the Middle Eastern countries put more emphasis on hard power stemming from the economy and the military, but today, they are shifting to prioritize soft power, joining a fight for superiority in the cultural field to become a cultural hub," Eum Ik-ran, a professor at the college of liberal arts at Dankook University, told the Korea Times. And it looks like K-pop can help them achieve that.

Tweets by @forbesindia
Warner Music finds new boss in old frenemy: YouTube
Is the stage set for a 50 bps rate hike next week?