Patagonia billionaire founder gives away $3 billion company to save planet

Yvon Chouinard and his family transferred all of Patagonia's nonvoting shares to a nonprofit dedicated to fighting against climate change and for nature protection and conservation. Company profits will also be donated to the non-profit 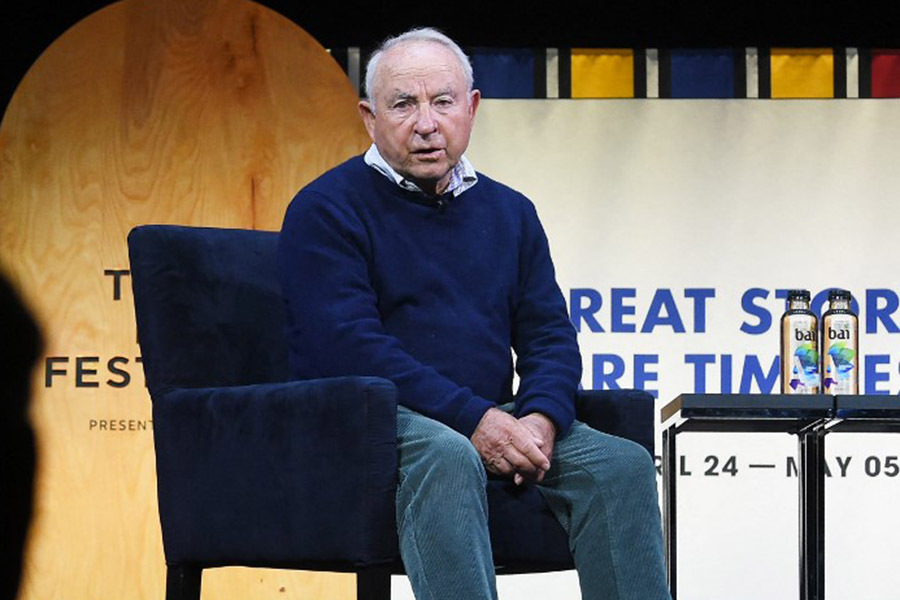 The founder of outdoor retailer Patagonia, known for his environmental stances, announced Wednesday he has given away his company in an effort to do even more for the planet.
Yvon Chouinard, 83, could have sold the brand — valued at $3 billion, according to The New York Times — or taken it public.Instead, he, his wife and their two children agreed to transfer all of Patagonia's voting shares, or stock that gives the holder voting rights, in the company to a trust in charge of ensuring the brand's environmental values are respected.

All of Patagonia's nonvoting shares have been transferred to a nonprofit dedicated to fighting against climate change and for nature protection and conservation. Company profits will also be donated to the nonprofit."Earth is now our only shareholder," Chouinard wrote in an open letter posted to Patagonia's website."I never wanted to be a businessman," he explained. "I started as a craftsman, making climbing gear for my friends and myself, then got into apparel."He added: "As we began to witness the extent of global warming and ecological destruction, and our own contribution to it, Patagonia committed to using our company to change the way business was done."Also read: World Environment Day: Noise, climate change, and the disappearance of species
Founded almost 50 years ago, Patagonia quickly became committed to conserving nature, by carefully choosing its raw materials and donating one percent of its sales each year to environmental NGOs.But Chouinard has decided this is no longer enough.One option was to sell Patagonia and donate the money. "But we couldn't be sure a new owner would maintain our values or keep our team of people around the world employed," he said in the letter.Taking the company public would have been a "disaster," he said: "Even public companies with good intentions are under too much pressure to create short-term gain at the expense of long-term vitality and responsibility."Also read: World's biggest ice sheet could cause massive sea rise without action: study
Patagonia will remain a company, which cares about its financial health and will operate with a board of directors and CEO.The Chouinard family will no longer get any money from the company but will stay on the board, as well as oversee the trust and guide the nonprofit's philanthropic work.© Agence France-Presse

Tweets by @forbesindia
SWIFT and Symbiont announce new pilot project
Photo of the day: In for a ride