Noise exposure is often considered a mere annoyance. But in cities, forests and under water, it is causing grave harm to mammals, birds and animals, and leading to species loss, which is a leading contributor to climate change 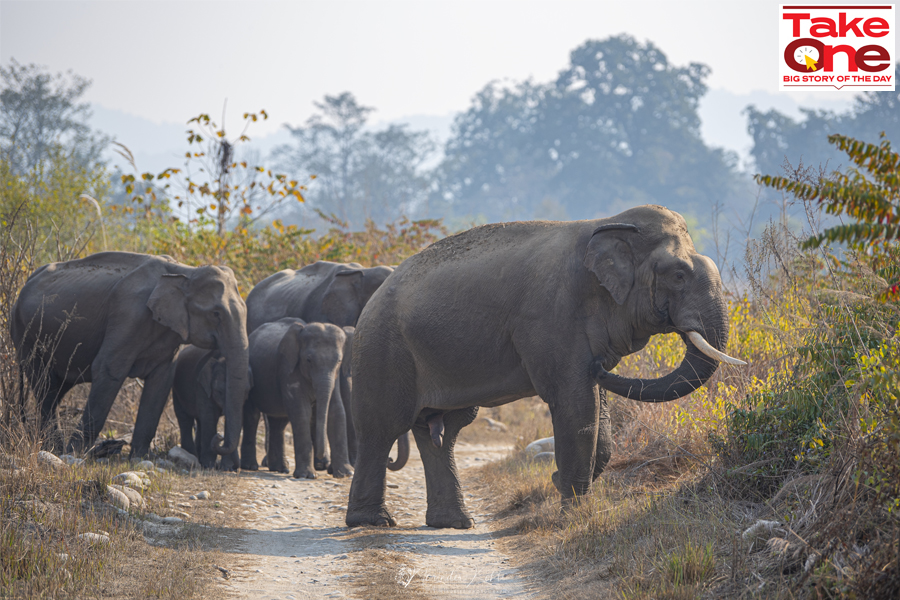 In June 2020, when a pregnant elephant ate a pineapple containing firecrackers and died, the Supreme Court intervened to stop the practice of scaring wild elephants with firecrackers. Image: Shutterstock

Naturalist Jeswin Kingsly’s intimate connection with wild elephants, everyday visitors to his home in the small town of Mettupalayam, motivated him to highlight the fear-inducing effect of noise from firecrackers on his wild neighbours. Kingsly’s internationally acclaimed documentary film Kaliru demonstrates how noise is used to create threat and fear in animals and to drive them away from fields and cities.“Sometimes, people would join just to watch the fun. Some came especially to witness the terrified elephants’ distress and fear,” Kingsley told me.

In ancient China in 200 AD, loud noise from an exploding bamboo stalk was used to scare away evil spirits and enemies. “The classic I Ching, or Book of Changes, explains how the cracks and pops succeeded in scaring off the Shan Shan, 10-foot-tall mountain men,” according to Scientific American “Later, the Chinese spiced things up by adding gunpowder to the stalks.” Noise as an expression of power has been well understood for millennia. Even motorcycles and cars with an extra loud roar are seen as a symbol of power and masculinity. Genevan philosopher Quentin Arnoux explains that [man-made] sound has imposed itself as a way of asserting its power over nature and on other humans. However, even while it demonstrates power, noise pollution causes serious harm to humans and animals alike. Though many people understand how noise hurts them and their pets, the effect of noise on wild animals is less well understood. “Chronic and frequent noise interferes with animals’ abilities to detect important sounds, whereas intermittent and unpredictable noise is often perceived as a threat,” says a paper entitled ‘A framework for understanding noise impacts on wildlife: An urgent conservation priority’ by Clinton D Francis and Jesse R Barber in 2013. In March 2022, UNEP executive director Inger Andersen in an opinion piece titled ‘The world’s cities must take on the cacophony of noise’ said, “Noise pollution is also a threat to animals, altering communications and the behaviour of various species, including birds, insects, and frogs.” In June 2020, when a pregnant elephant ate a pineapple containing firecrackers and died, the Supreme Court intervened to stop the practice of scaring wild elephants with firecrackers. However, not just flagship species like elephants are affected by noise. Even the heartbeat of caterpillars speeds up when exposed to loud noise. Noise adversely affects species across amphibians, arthropods, birds, fish, mammals, molluscs, and reptiles, according to a study published by the Queen’s University Belfast titled ‘Biology Letters’ in 2019 which analysed noise exposure of over one hundred species. The coronavirus lockdown offered a rare opportunity to study changes in birdsong in urban environments which are usually noisy and to compare with the unexpected quiet of the anthropause. An increase in bird sightings was reported in several parts of the world, including in the timing and frequency of calls. Bluebirds have fewer chicks when they are in a noisy environment. Robins change communication patterns and sing at night in places that are noisy in the daytime. Ecologist Pooja Choksi is carrying out her doctoral research on bird acoustics in Madhya Pradesh. Along with conservationist Purva Variyar, Pooja is also conducting a bioacoustics study in Mumbai to gauge the impact of manmade noise on vocal behaviours in bird populations. Choksi and Variyar told me, “Studies have found that populations of different birds in specific areas have resorted to adjusting their song timings in tune with anthropogenic noise patterns in order to avoid their acoustic signals from getting masked.” 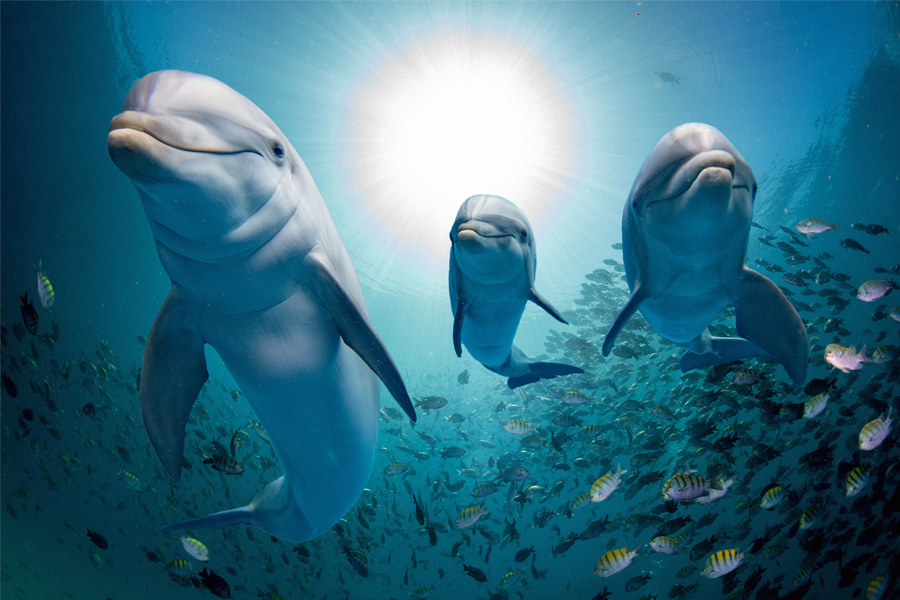 Tweets by @forbesindia
India's digital payments projected at $10 tln by 2026; Coinbase extends hiring freeze; NASA outsources spacesuits
From World Bank to Meta, a look at Sheryl Sandberg's journey as one of the world's most influential women