A pick of the best, the latest, the greenest, the quirkiest, the most luxurious... that money can buy 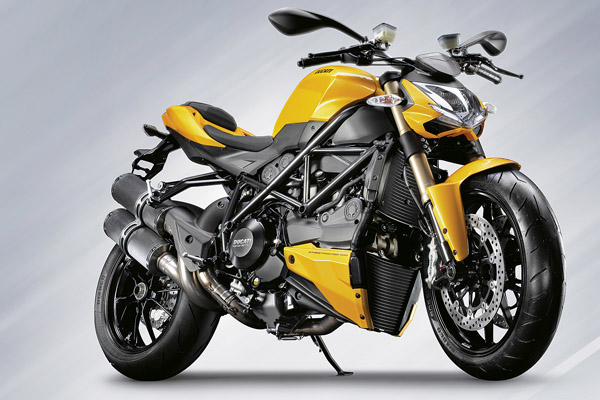 Take to the streets
Ducati’s sharp looking Streetfighter has a smaller sibling in the new 848. The bike uses the Testrastretta 11 engine from the 848 superbike, with minor tuning changes for more low-end performance, but the bike is still expected to produce 100PS at the rear wheel, way more than its natural competition, the BMW F800R and the Yamaha FZ8. After the launch of this bike, the updated Streetfighter is also expected.
ducati.com 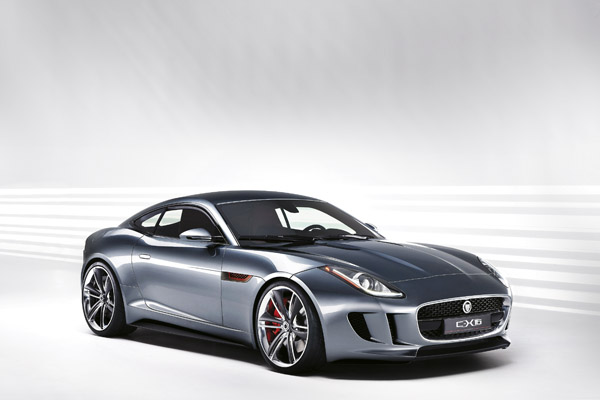 Jaguar’s Answer to Porsche’s Boxster
Jaguar’s C-X16 concept car is an accurate prediction of the long-awaited two-seater convertible that will go on sale at the end of next year. This is Jaguar’s answer to the Porsche Boxster and adopts some of the styling themes of the C-X75 hybrid supercar that will start production as an expensive limited series in 2013. The C-X16 will be launched as a convertible with the V6 engine but coupe and V8 versions will follow. Jaguar had last sown a car of this type 10 years ago. 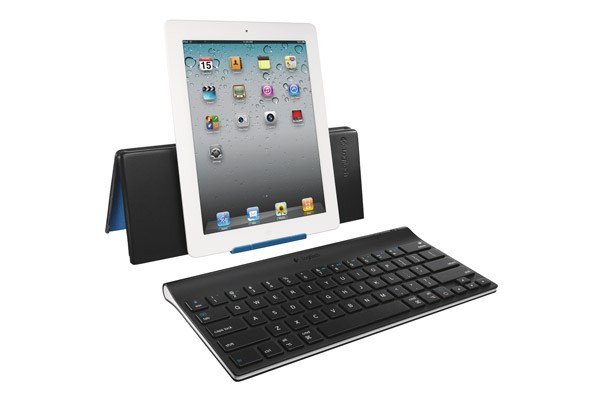 iAccessories
1.  The Logitech Tablet Keyboard for iPad is the Swiss manufacturer’s attempt at getting a slice of the lucrative iDevice accessories pie. This keyboard and stand combo is designed for you to set up your workspace with ease. There are dedicated media controls and it works via Bluetooth and connects to an iPod touch or iPhone.
logitech.com/in 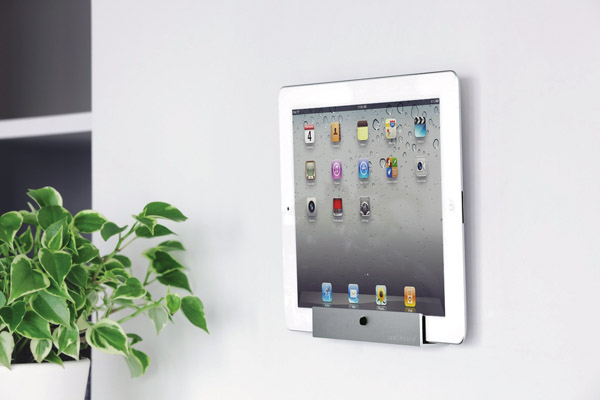 2. This slab of aluminium makes the iPad2 a lot more functional. From the makers of Alupad and Xtand, comes the Just Mobile Horizon, an aluminium wall mount that converts your iPad2 (or the original iPad) into an entertainment centre, a digital softboard or, quite simply, a wall-mounted photo frame.
just-mobile.com 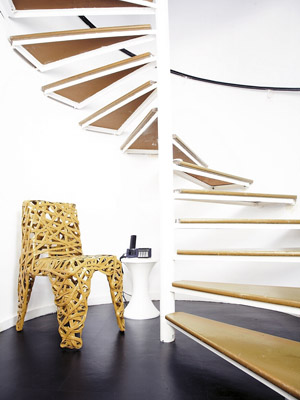 Required Roughness
Cohada, a British design firm is known for its green efforts. Its latest effort is RD (Roughly Drawn) Legs, an eccentric looking seater that appears like fettuccine has been splashed all over it. After three years of research, the company came up with URE (Un-cooled Recycled Extrude), a process that shreds, reheats and reforms plastic. RD Legs is hand woven, using 100 percent recycled domestic plastic waste.

Tweets by @forbes_india
On The Rocks
What CEOs Do, And How They Can Do It Better