Company says it adapted quickly to the GST regime, issued its first invoice minutes after the law came into force 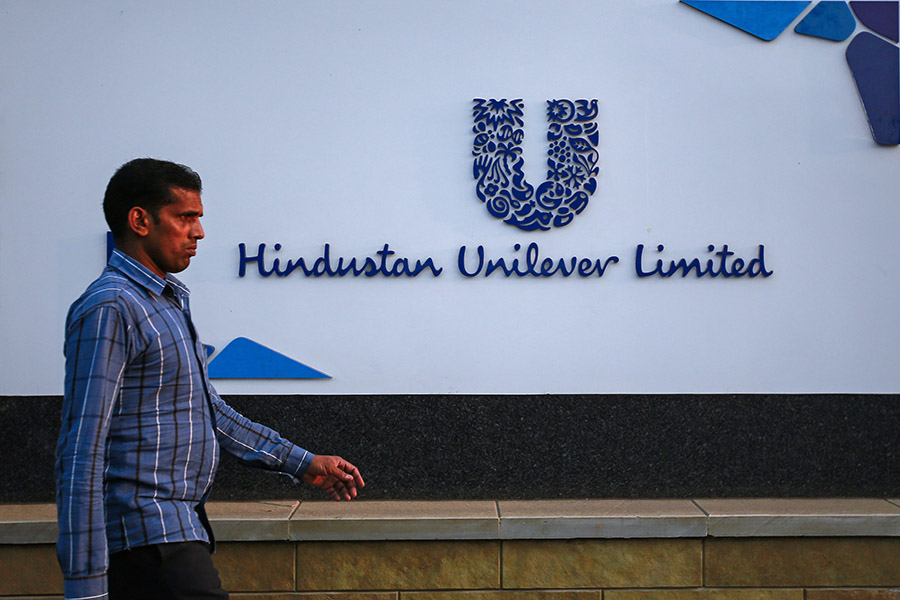 Profits at India’s largest consumer goods company rose at a healthy clip even as it posted flat volume growth in the run up to the implementation of the goods and services tax.

While domestic consumer business grew by 6 percent, volume growth for the quarter remained flat. Earnings before interest, tax, depreciation and amortization (EBITDA) grew by 14 percent while the EBITDA margin was up by 160 bps.

“We have been preparing for GST for two years, and our transition was smooth,” says P.B. Balaji, Executive Director, Finance and IT and Chief Financial Officer. He adds, “Our first invoice was created 8 minutes after the launch of GST, at 12.08 am, from a distributor in Jhumri Telaiya in Jharkhand. We started making substantial payments from the first day itself.”

The flat volume growth, however, is a concern. Sanjiv Mehta, Managing Director and CEO, HUL, attributes the flat volume growth to the cautious trade sentiment prior to the launch of GST on July 1, 2017. He adds that two distinct trends emerged from this quarters’ performance. One was the strong growth in homecare and refreshments segment, and the muted demand from canteen stores department (CSD) and wholesalers.

On the trade side, “CSD not buying as per normal has led to a 2 percent growth compromise,” says Balaji. Mehta adds that “In the run-up to GST, trade became cautious, offtake was thinning, and certain big customers did not buy. The trade has basic clarifications which need to be addressed.”

Mehta agrees that this has had some impact on topline and consequentially on the bottom line. However, he adds that the company’s strong distribution network has helped it navigate through both the demonetisation quarter, as well as the pre-GST quarter.

The priority is now to restore the trade pipeline. And the company plans to do that by engaging, communicating and educating the wholesalers.

The company states that there would be no price hikes in the immediate future, as the output tax has gone up on some segments, but reduced on others.

Advertising and marketing spends were maintained, but Mehta states that the company did not market aggressively for the simple reason that they knew there would be a price drop in certain categories and they did not want idle stock to remain in the market.

In the medium term, the company expects rural demand to pick up on the back of a good monsoon and subsidiaries and loan waivers given by the government, which will in turn increase the disposable income. Input costs are expected to remain stable. The focus continues to remain on improving margins and efficiencies, and restocking.