5 Musical Experiences to Die For 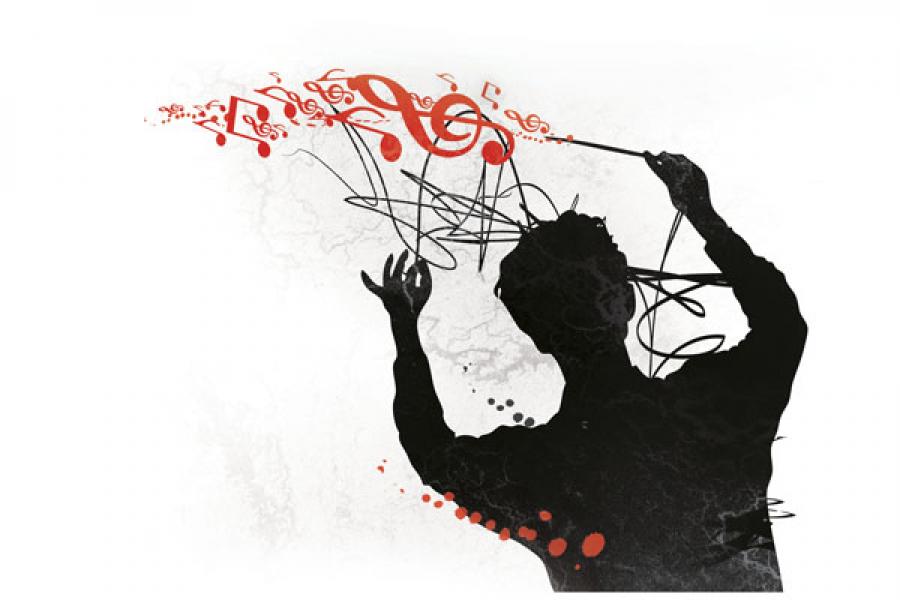 U2 360
Couldn’t catch U2 this year? Never mind. The boys from Ireland had to reschedule their 2010 North American dates to the spring of 2011 because of lead singer Bono’s bad back. The rock Messiah had to have an emergency back surgery and so the boys from Ireland will be rocking from May 21 to July 23 across the US and Canada.

L’Elisir d’Amore
This is one of the top 20 performed operas of all time in North America. Composed by Gaetano Donizetti, the name means The Elixir of Love. The story line revolves around a poor peasant who tries to win the affections of a noblewoman by consuming an alleged love potion. We recommend you catch the April 12 show at the Vienna State Opera, regularly voted in the Top 5 Opera Houses in the world. Indulge yourself in history as you walk through its gilded halls and then lose yourself in Donizetti’s Comedy of Errors.

Jazz Utsav, NCPA, Mumbai
This is one of the few truly international events in India. Held in the first week of December in Mumbai and Delhi, the festival features top jazz musicians from all over the world. The line-up for next year hasn’t been decided, but the 2010 edition included the Giovanni Guidi Trio (Italy), India’s Talvin Singh and Louis Banks, and Mari Kvien Brunvoll and Gumbo from Norway. This is a great way to top off the year.

Rolling Stones Grand Farewell Tour
The grand-daddies of rock just refuse to go away. We have lost count of the number of times they embarked on farewell tours. Yet we cannot help but get the feeling that the next season will be their last one. The tour may start later in the year and go on till April 2012 (That’s when the Stones turn 50!). So make sure you get your dose of Satisfaction. 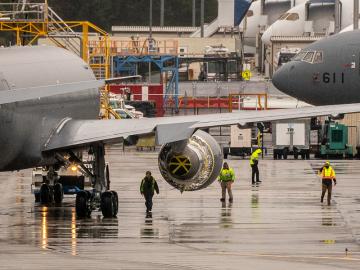