After Maruti Suzuki, Renault will stop selling diesel cars in India next year

As the French car company launched the Triber MPV in New Delhi, CEO Thierry Bolloré said it is committed to a future of clean mobility, in line with India's plans to introduce the Bharat Stage VI emission norms in 2020 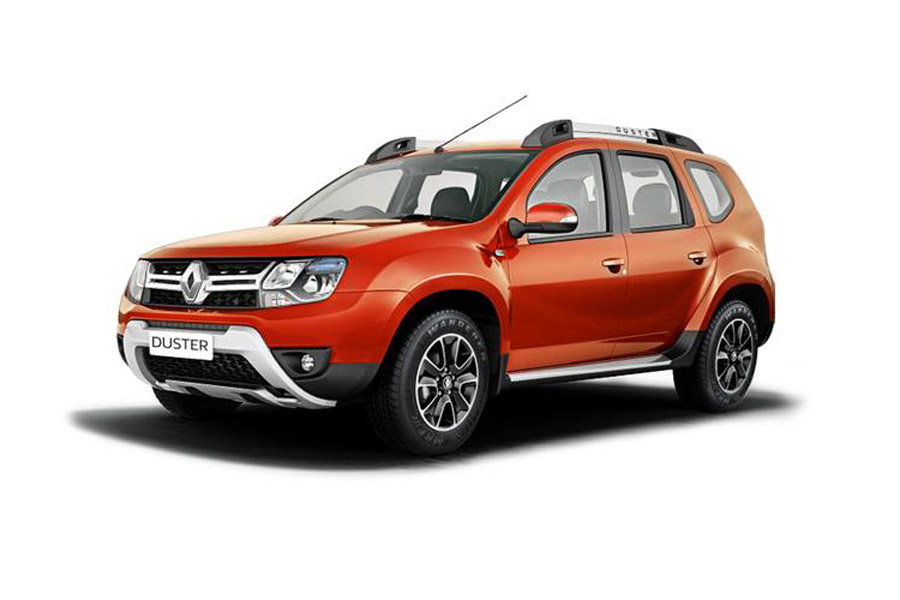 A month after India’s largest car maker, Maruti Suzuki announced its plan to stop sales of diesel cars in India, French car maker Renault SA too has decided to call it quits on diesel in India.

India is looking to introduce new emission norms, Bharat Stage VI (BS VI), from April 2020. The Bharat Stage VI is touted to be the most advanced emission standard for automobiles, equivalent to Euro-VI norms. It means automobile manufacturers have to reduce nitrogen oxide emissions by 68 percent, and particulate matter emissions by five times compared to the existing BS-IV standards.

When asked whether Renault will stop selling diesel cars from April 2020, Thierry Bolloré, the global CEO of French carmaker Renault SA, said, “I believe so”. Bolloré, was in New Delhi to launch the company’s latest offering, a compact multi-purpose vehicle (MPV), Triber, which will come in just the petrol variant.

“Diesel is naturally decreasing in terms of the proportion of sale globally,” Bolloré added. “The Triber has no diesel variant. Today, there is a clear regulatory approach saying that diesel is not welcome. Internal combustion engines will not be welcome in the future in Europe as well. All regulations are designed to push the car industry towards electric vehicles, or very refined powertrains or hydrogen. Clean mobility is the trend. Let’s see what is going to happen in India on that field."

The move towards BS VI engines in 2020, along with stringent rules to improve the safety of cars, is likely to make vehicles more expensive. This year, automakers have to ensure that the cars meet specific safety standards including airbags and ABS (anti-lock braking systems).

India’s automobile industry is currently grappling with a substantial slowdown after years of growth. Vehicle sales fell 20.6 percent in May to 239,347 vehicles from a year earlier, according to data by the Society of Indian Automobile Manufacturers (Siam). It was the biggest fall since a 22 percent decline in September 2001. Before that, in April, passenger vehicle sales had declined by as much as 17 percent.

“All markets worldwide are seeing some turbulence,” Bolloré said. Meanwhile, the French carmaker has also said that the company is looking at local manufacturing of electric vehicles in India and is open to partnerships on the electric vehicle roll out.