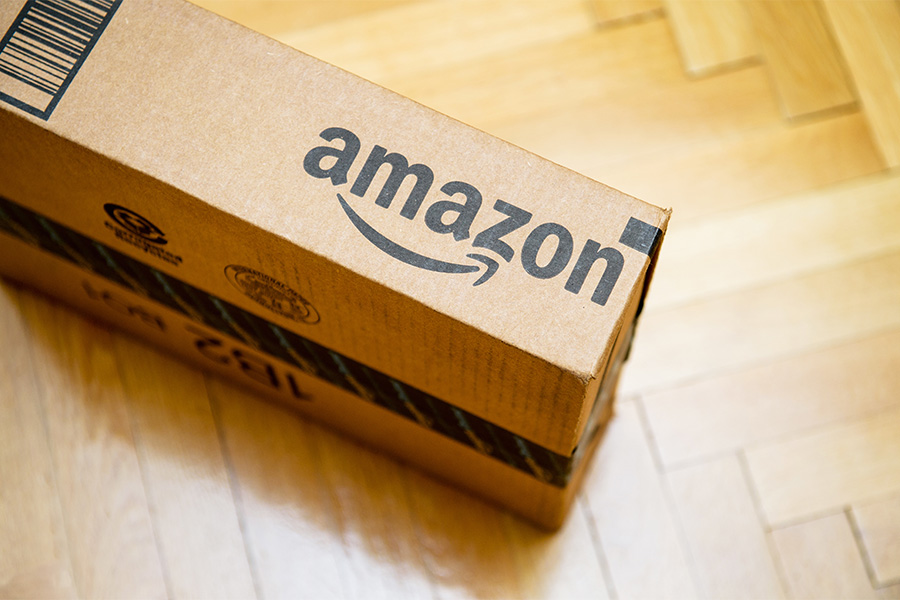 Amazon.com Inc., which is locked in a fierce war for the dominance of India’s ecommerce market with local rival Flipkart, reports sellers in India saw a big boost in their shipments to international customers during its recent 30-hour Prime Day sale.

Indian sellers — shipping everything from baby products to specialty tea — saw close to 100 percent year-on-year growth globally on Prime Day, and multiple ‘lighting deals’ helped them break many milestones during the sale which ran on July 10 and July 11, according to Amazon.

Amazon started the Prime Day annual sale in 2015, and while local buyers got a shot at it for the first time only this year, sellers in India shipping to international customers had participated last year too. This access to global buyers will be an important factor in winning and retaining quality sellers.

Local rival Flipkart is offering this access through its partnership with eBay Inc. Flipkart purchased eBay’s Indian unit in April in a deal that saw eBay become an investor in the Bengaluru-based company, which announced a $1.4 billion fund raise at the same time, with other investors being Microsoft Corp. and China’s Tencent Holding.

Indian sellers sold “tens of thousands of products” through the 30-hour Prime Day, according to Amazon. “We expect the momentum to continue,” Gopal Pillai, director and general manager for seller services at Amazon India, said in the company’s press release.

Amazon launched its Global Selling Program with a few hundred sellers in May 2015. The program has expanded to more than 23,000 sellers selling over 65 million products to millions of active customers through 10 global Amazon marketplaces today, according to Amazon.

Outside the US, Amazon has previously held its Prime Day sale in markets including Britain, some of the largest western European countries, Japan and Canada. This year, it included India in an indication of how important this emerging market has become to the ecommerce giant’s long-term growth, especially as it has made little headway in China, where local giants Alibaba dominates.

Indian buyers got to buy everything from premium smartphones to Amazon’s devices including the Kindle ebook reader and the FireTV stick at attractive discounts. Even the sale of sugar rose three times during the sale, Amazon said in a press release on July 14.