The hotel chain has inked a three-year sponsorship deal with Rohit Sharma's reigning IPL team, and its loyalty members can bid for masterclasses with the team, a closed-door gala, match seats and a chance to be on field during the coin toss 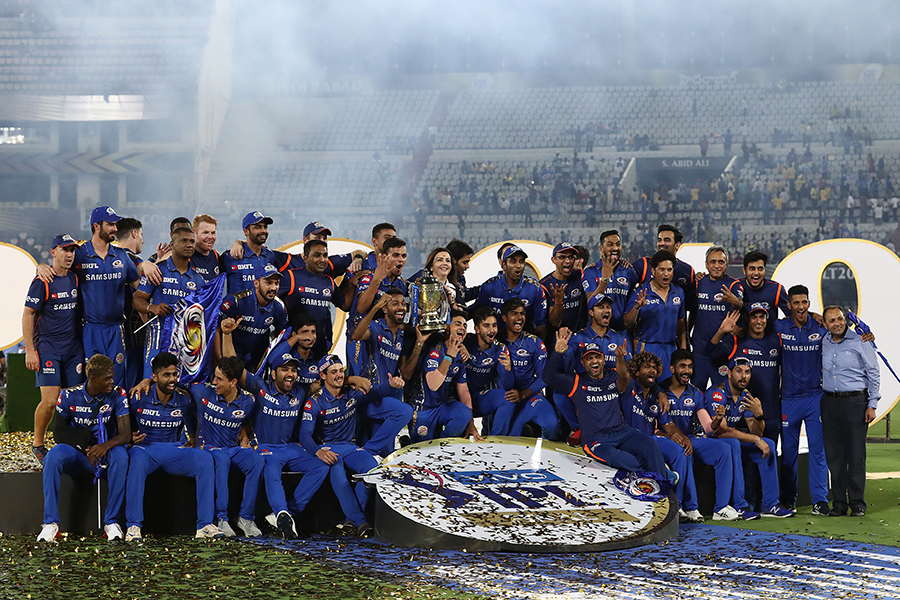 Hospitality chain Marriott International has announced a multi-year partnership with the Indian Premier League (IPL) team Mumbai Indians, four-time champions and 2019 season winners. This will give members of the Marriott Bonvoy loyalty programme exclusive experiences with the Mumbai Indians team, which is led by Rohit Sharma. The Marriott Bonvoy logo will feature on the upper right chest of the Mumbai Indians jersey. The Mumbai Indians squad includes many big-ticket cricketers such as captain Sharma, bowler Jasprit Bumrah, Sri Lankan cricketer Lasith Malinga, and brothers Hardik and Krunal Pandya. The Marriott Bonvoy platform, which has more than 3 million patrons in India, gives members the chance to bid on exclusive experiences in the realms of sport, music, entertainment and culinary, through an initiative called Marriott Bonvoy Moments. For this particular partnership, members can bid on ‘best in-class hospitality seats’ at Wankhede Stadium; a kids coaching clinic with Mumbai Indians coaches; a chance to play in specially curated games in the players team room, alongside Mumbai Indians players; to stand next to team captains on the field during the coin toss; and a chance to attend an ‘ultra-exclusive’ Gala Dinner for the Mumbai Indians team, hosted by Marriott International. “We will have access to the entire roster of players through the three upcoming IPL seasons,” says Neeraj Govil, Senior Vice President, Marriott International, South Asia. “We’re not just a discount programme. The idea is to give our members access to moments that money can’t buy, and these are moments to truly cherish. We’ve done this in other parts of the world with Formula 1, Machester United and so on, and in India, we wanted to be associated with cricket, of course.” Govil says that they also expect fans from foreign countries—especially those in the Asia-Pacific region—to travel for the games. Players will stay at Marriott hotels in some of their away games, but at their home base in Mumbai, they will continue to stay at the Trident in Nariman Point, owing to its proximity with Wankhede Stadium. A Mumbai Indians spokesperson said, “At Mumbai Indians, we set the highest benchmark for performance and commitment…in Marriott International, we have a partner that echoes a similar philosophy. We look forward to this partnership and hope that all Marriott Bonvoy members witness a great Mumbai Indians experience.”

Tweets by @forbes_india
Murder, They Spoke
High Blood Pressure is a risk to the kidneys