How hot was July? Hotter than ever, global data shows

This June was the warmest on record too, and the previous five months were among the four warmest for their respective months, climate researchers said. That puts this year on track to be in the top five, or perhaps, the hottest ever 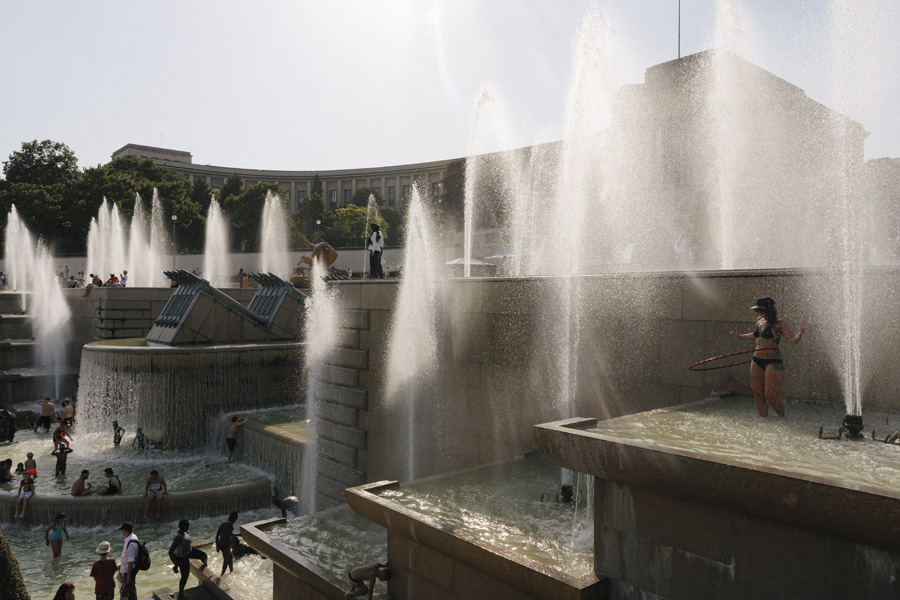 With temperatures soaring in Europe and Alaska, ice melting in Greenland and forests burning across Siberia, last month seemed like a blistering one worldwide.

European climate researchers said Monday that last month was the hottest July — and thus the hottest month — ever recorded, slightly eclipsing the previous record-holder, July 2016. “While July is usually the warmest month of the year for the globe, according to our data it also was the warmest month recorded globally, by a very small margin,” Jean-Noël Thépaut, head of the Copernicus Climate Change Service, said in a statement.

The service, part of an intergovernmental organization supported by European countries, said the global average temperature last month was about 0.07 degree Fahrenheit (0.04 Celsius) hotter than July 2016.

The researchers noted that their finding was based on analysis of only one of several data sets compiled by agencies around the world.

Analyses by other agencies, including NASA and the National Oceanic and Atmospheric Administration in the United States, will be released over the next several weeks and could be slightly different.

But whatever its ultimate ranking, last month is part of a long-term trend: As human-related emissions of greenhouse gases have continued, the atmosphere has continued to warm. The past five years have been the hottest on record, including the record single year in 2016. The 10 hottest years have all occurred in the past two decades.

This June was the warmest on record, and the previous five months were among the four warmest for their respective months, the climate researchers said. That puts this year on track to be in the top five, or perhaps the hottest ever.

“With continued greenhouse-gas emissions and the resulting impact on global temperatures, records will continue to be broken in the future,” Thépaut said.

The climate service noted some regional temperature differences in July. Western Europe was above average, in part because of a heat wave that occurred during the last week of the month and set temperature records in Germany, the Netherlands and elsewhere. A rapid analysis released last week found that climate change made the heat wave more likely.

The highest above-average conditions were recorded across Alaska, Greenland and large swathes of Siberia. Large parts of Africa and Australia were warmer than normal, as was much of Central Asia. Cooler than average temperatures prevailed in Eastern Europe, much of Asia, the Northern Plains and Pacific Northwest of the United States and over large parts of Western Canada.

The year 2016 was a record-setter in part because the world had just been through a strong El Niño. During an El Niño there are changes in sea temperature, atmospheric pressure and winds in the equatorial Pacific that can influence regional weather patterns around the world and lead to short-term variations in temperature. The world experienced a weak El Niño earlier this year and further weakening has occurred. It is not clear what, if any, effect this has had on temperatures.

Tweets by @forbesindia
Kashmir: Silence of the lands
PHOTOS: All the action from the Forbes India 30 Under 30 soirée