In his first month as permanent CEO, Dorsey has attempted a sharp course-correction for the micro blogging platform 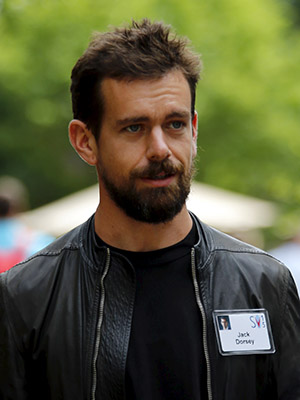 Twitter CEO and co-founder Jack Dorsey on Thursday announced on Twitter that he was giving away one-third of his Twitter stock to the employee equity pool. Since his appointment as full-time CEO earlier this month, Dorsey, who also heads the mobile payments startup Square , has had his hands full. The announcement to give away a significant portion of his Twitter stock (he owns about 24 million shares) comes on the back of a number of changes underway at Twitter Inc.

Just this month, Dorsey oversaw the launch of Moments, a feature that allows users to view curated content, and the appointment of former Google CBO Omid Kordestani as Twitter’s new executive chairman. Importantly, in an effort to make Twitter leaner, Dorsey also oversaw layoffs that cut eight percent of the company’s global workforce. In a tweet on October 13, Dorsey called the layoffs “tough but necessary”. In an email to his employees, Dorsey wrote: “We are moving forward with a restructuring of our workforce so we can put our company on a stronger path to grow.”

This isn’t the first time that Dorsey has decided to give away a part of his stake in a company. Over the past two years, Dorsey has given over 20 percent of his equity in Square back to the company and to the Start Small Foundation, an initiative by Dorsey to fund artists, musicians and local businesses. The foundation has a specific focus on serving underserved communities, said Dorsey in a note included in the company’s public filing with the Securities and Exchange Commission (SEC).

Forbes estimates Dorsey’s current net worth to be $2.2 billion. Besides his approximately 3.5 percent stake in Twitter, Dorsey still owns 24.4 percent of Square, which has recently filed for an IPO.

Tweets by @forbes_india
The beauty of scientific pursuit
The trail blazers: How to look like a billionaire