The company, which has invested Rs 3,000 crore in a coal-to-gas plant at South Africa, will look at more such gasification plants once this plant runs at an increased capacity 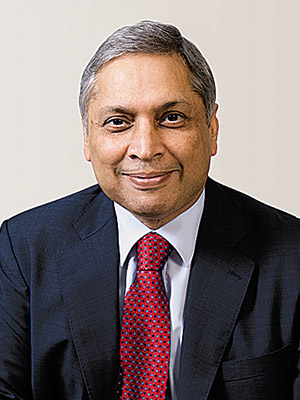 Jindal Steel and Power Ltd (JSPL) which has commissioned India’s first coal-to-gas plant in Angul in Odisha today announced that it will look at more such plants if it is assured of coal supply.

Speaking on the sidelines of a seminar on gasification, Ravi Uppal, CEO and MD of Jindal Steel said that the coal gasification technology used at the plant uses natural coal. JSPL has signed an agreement with Lurgi Technology Company, South Africa, for providing the technology for coal gasification. “We took the challenge of using natural coal,” said Uppal, further adding that the NDA government should focus on producing gas using local coal to meet the gas shortage. “We consume 48 billion cubic metres of gas annually and we have a deficit of 30 billion cubic metres. We meet this deficit by importing liquefied natural gas which is expensive,” he said.

The gas produced at the plant is used for captive consumption at its 1.5 million-tonnes-per-annum steel mill in Angul.  “Our plant consumes 80 percent of the gas produced,” said Uppal. Jindal Steel is looking at other uses for the remaining gas. “We can look at converting gas into diesel or methanol or supply it to fertilser plants that can produce ammonia or urea with it,” he said.

On the Delhi High Court’s recent decision to halt the auction of two mines (Utkal B1 coal block in Odisha and Gare Palma IV/6 in Chhattisgarh) of Jindal Steel, Uppal said that the government could have avoided this mess had it not changed the end use of the mines from steel to power. “Nobody can undermine the importance of the steel sector. There was no reason to change the end use to power,” he noted.