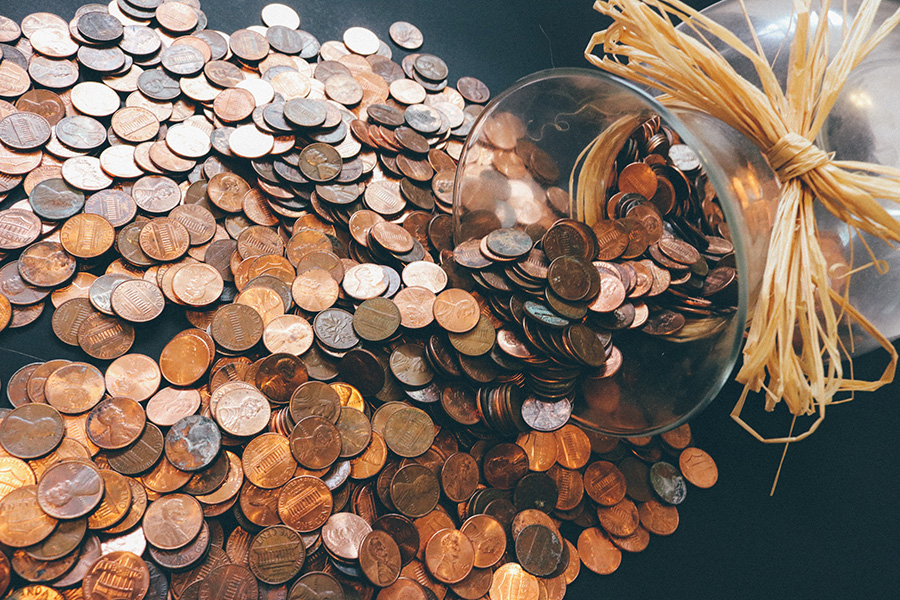 “There is significant interest in the stressed asset category and we have not taken a decision if we would like to raise further capital for the fund. But for any large situation, ADIA can deploy additional capital for a transaction,” says Srini Sriniwasan, managing director and chief executive officer at Kotak Investment Advisors.

The fund has a lifeline of eight years with an investment timeline of four years, and it will target to invest nearly Rs 350 crore to Rs 500 crore in each deal. It is a sector-agnostic fund and will look to deploy capital across categories including steel and infrastructure among others, where the stress is higher. The fund is targeting returns of early 20 percent on pre-tax basis.

Srini adds, “There are transactions where companies are trying to settle with banks prior to the NCLT process and there are cases where if 90 percent lenders agree to settle we will be looking at those deals too.”

The fund also has the option to deploy capital with Kotak’s own Phoenix ARC or any other asset reconstruction firm in the country.

The fund’s objectives align with the Government of India’s stated commitment to reduce the number of non-performing assets in the economy. The Kotak Special Situations Fund is structured as an Alternative Investment Fund under SEBI regulations.

It will be managed by the Alternate Asset Management AMC - Kotak Investment Advisors Ltd (KIAL) and will be led by Eshwar Karra, former CEO of Phoenix ARC, who has significant experience in the stressed-asset space.

This is not the first time that Kotak’s fund has formed a venture for distressed asset investment. Back in March 2016, the banking group had signed an agreement with Canada Pension Plant Investment Board (CPPIB) to deploy $525 million in stressed assets in the country. The platform never took off and Kotak has been investing in stressed real estate assets from its realty fund over the last few years.

“Last time, we were too early to enter the market and bankers were not willing to undertake haircuts; with the February 12 circular that came last year, banks are now far more open to selling loans,” adds Srini.

Hamad Shahwan Aldhaheri, executive director of the private equity department at ADIA said in a release statement, “Institutional investors can play an important role in building a successful secondary market for non-performing loans in India.”