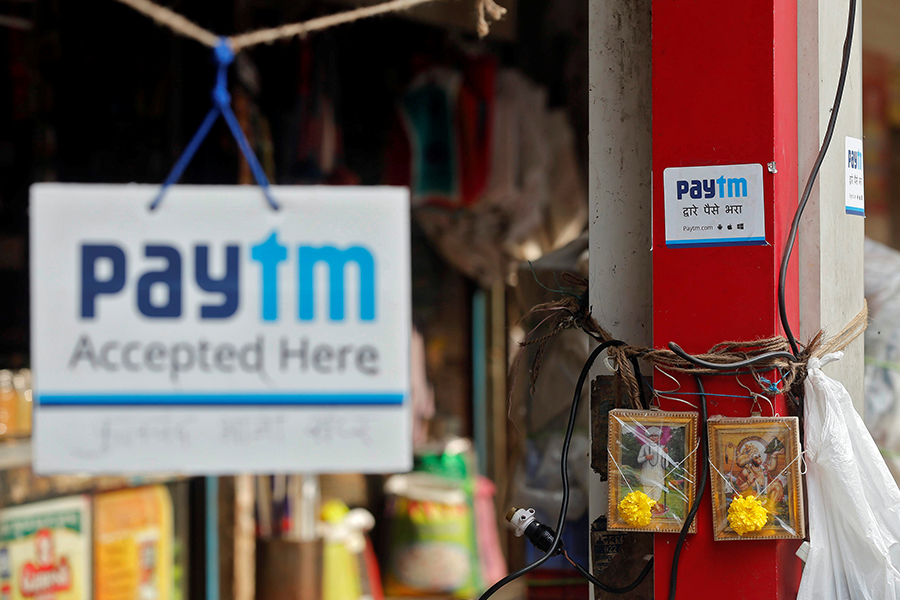 Paytm Payments Bank Ltd has been given the final go ahead by India’s central bank to start a payments bank, which can take deposits and offer other mobile money services at very low costs to the country’s poor.

The permit adds another significant shoulder to the wheel of digital finance in the country, as Paytm, the largest mobile wallet provider in India, seeks to expand its services.

“Our aim is to build a new business model in banking industry, focussed on bringing financial services to hundreds of millions of unserved or underserved Indians,” Vijay Shekar Sharma, founder of One97 Communications Ltd, which operates the Paytm wallet business, said in a blogpost on Tuesday. “With (the) power of technology and innovation-at-scale, we aim to become a benchmark in (the) world of banking.”

The combination of growing smartphone ownership, rapid urbanisation and digital finance is expected to bring India’s huge base-of-the-pyramid demographic segment into the formal economy sooner rather than later. As Paytm and its rivals such as One Mobikwik Systems expand their services, tapping into India’s Aadhaar unique ID-based authentication, a billion people could benefit.

By 2025, widespread adoption of digital finance could increase the GDPs of all emerging economies by 6 percent, or a total of $3.7 trillion, adding 95 million new jobs, consultancy McKinsey & Co said in a report last year. Lower-income India could add as much as 10-12 percent.

The Reserve Bank of India handed out 11 in-principle permits in August 2015, giving the selected applicants 18 months to roll out the banks. Among those granted these permits are the country’s biggest wireless providers, Bharti Airtel, Vodafone Group as well as conglomerates, including Reliance Industries Ltd, which owns the Network18 group that publishes Forbes India. Reliance Industries’ roll out of a pan-India 4G network through its Reliance Jio Infocomm unit is seen as adding the infrastructure on which a whole host of smartphone-based services can ride in India.

Payments bank operators can provide basic deposit and money transfer services, but aren’t allowed to lend money. However, as more people use these services, their digital footprint could help other formal lenders such as established banks discover their creditworthiness, making it possible for the poor to get loans. India is already seeing a growing urban microfinance ecosystem as well.

India’s Union government is backing all these efforts aggressively via the National Payments Corporation of India, which has established a payments backbone network that a growing number of banks are joining. NPCI has also recently released the BHIM app — short for Bharat Interface for Money, which users can use to make money transactions based on India’s new Unified Payments Interface using even their feature phones.

The BHIM app’s availability was announced on the eve of the New Year by Prime Minister Narendra Modi in a televised speech, and NPCI is seeing large number downloads, according to its CEO: “We have  been witnessing a surge in downloads. Volume growth would be seen in a few days. Providing UPI experience on the feature phone is something we are proud of,” AP Hota, MD and CEO of NPCI said in a statement on January 2.

“The purpose of a new common app is to provide uniform experience of UPI and also to support those banks that have not developed any UPI app for their customers as yet. As far as feature phone is concerned, no application is necessary,” Hota added.

At Paytm, founder Sharma has invested his personal wealth to start Paytm Payments Bank Ltd. He expects to play a full-time executive role in building out the business, he added in his blog post.