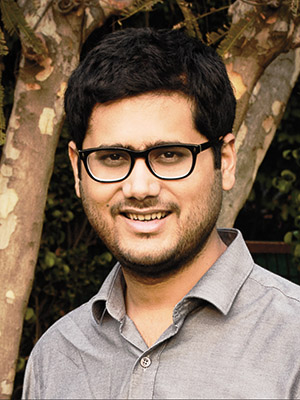 Internet media and news startup ScoopWhoop on Wednesday said it raised $4 million from venture capital firm Kalaari Capital. ScoopWhoop, which publishes digital content relevant to the Indian youth, plans to use the funds for aggressive expansion of its video production unit, ScoopWhoop Talkies. It also plans to hire more editorial resources across beats for different publications.

It will set up robust sales and native content team to service its over 100 brand partners. In the last 12 months, ScoopWhoop has grown nearly 300 percent, with 20 million unique visitors monthly.

“ScoopWhoop is well on its way to becoming a highly influential new media company for India’s 200 million-plus internet and social media-savvy youth population.  By combining strong editorial capabilities with technology and smart analytics, they are in a position to leverage the massive shift from traditional media to digital advertising,” says Bala Srinivasa, partner, Kalaari Capital.
ScoopWhoop raised $1.5 million in September 2014, from Ignite World, formerly known as Bharti Softbank.

The internet media and content space in India is brimming with funding activity. In February, Verse Innovation, which owns and operates the local language news mobile application Newshunt, raised Rs 250 crore in its third round of funding. In September, Youth Ki Awaaz, raised Rs 4 crore from Raghav Bahl and Ritu Kapur-led Quintillion Media Pvt. Ltd in its first round of investment.

Tweets by @forbesindia
The foreign eye: How international artists have seen India
Bespoke, with a twist of whimsy