India will see the world's first voice-based internet and a $100 billion-transport business based on buses, said the Google India MD at the Marico Innovation Foundation awards, which felicitated Indian entrepreneurs who are transforming cutting-edge ideas into sustainable businesses 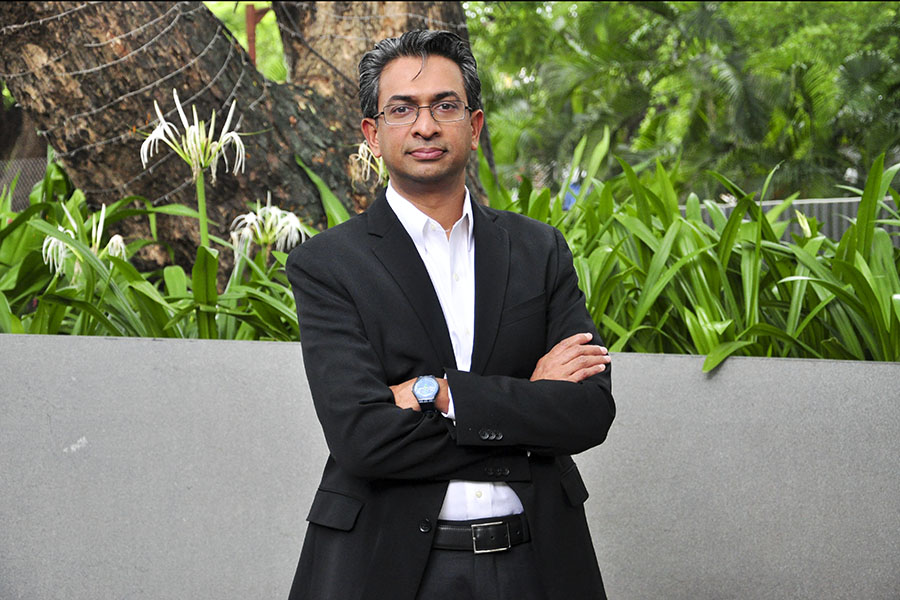 Image: Pawan Manglani
On his recent visit to India, Steve Wozniak, the co-founder of Apple, remarked that while Indians study and work hard and are successful enough to own a Mercedes, “but where is the creativity?”

While Wozniak’s observations probably hold water when compared to the number of innovations coming out of the Silicon Valley in the US, which has spurred the creation of multibillion dollar companies such as Apple, Google, Facebook and Twitter, he would have probably qualified his opinion had he attended the Marico Innovation Foundation Awards held in Mumbai on February 23.

The bi-annual awards ceremony saw eight organisations that are creating a tangible impact on society with their innovative business ideas being felicitated. Some of these companies included ideaForge, a pioneer in the unmanned aerial systems segment that has a 95 percent share of domestic market when it comes to drones; Forus Health, which has built a light and portable device to detect eye defects in premature babies, which if not treated timely can lead to irreversible blindness; and Incredible Devices, which has developed a catheter reprocessing system that allows cardiac patients to re-use catheters safely and effectively and reduces the cost of the medical equipment by 99 percent.

The other companies that were recognized at the awards function were Rivigo, a technology-enabled logisctics provider that uses a ‘driver relay’ model to operate a fleet of trucks, which has resulted in reduced lead time of delivery; Tonbo Imaging Designs, that builds and deploys advanced imaging and sensor systems; Ecolibrium Energy, which has built systems and devices based on Internet of Things that help in preventive maintenance at manufacturing sites. IndiaStack, a set of application program interfaces that allow government and businesses to develop digital service delivery platforms; and Reliance Jio, the digital services and telecommunications arm of Reliance Industries Ltd, which has revolutionized data usage in the country, jointly won the Global Game Changer award.

But the highlight of the evening was a chat with Harshwardhan Zala, who at all of 15 years of age is the founder and CEO of Aerobotics7. Zala, who hails from Ahmedabad, makes drones that are used in detecting and destroying landmines with an accuracy rate of over 90 percent.
Delivering the keynote address at the awards function, Rajan Anandan, managing director of Google India made some interesting predictions vis-à-vis the Indian technology and startup ecosystem.

First, he said that he foresees several technology startups from India going on to build big businesses with global scale over the next five to ten years. “Technology and the internet allows anyone to build a business from anywhere, with an addressable market size of 3.5 billion people (those connected to the internet  globally),” Anandan said. Apart from connected consumers, a big business opportunity also lies in catering to connected devices, Anandan pointed out, since there are 20 billion devices around the world that are connected to the internet 24 hours a day.

The second prediction that Anandan, who is also actively invests in startups, made was that the first $100 billion-transport company from India wasn’t likely to be a cab aggregator, but one that makes bus travel more affordable and accessible for the masses.

Google’s chief in India also estimates that India would see the first “voice-driven internet” in the world. To substantiate his point, he disclosed that 28 percent of all Google searched emanating from India come through Google Voice.

Offering Google’s point of view, Anandan said that the single biggest technology that will shape the next decade-and-a-half was machine learning and artificial intelligence (AI). “Computers are getting smart and at Google we are applying machine learning to all our core products,” Anandan said.

(Reliance Industries is the owner of Network18, publisher of Forbes India)