Tesla isn't the only startup disrupting the car business

A new crop of upstarts, mainly based in California and China, is trying to follow Tesla's lead and take advantage of traditional car companies' slowness to develop battery-powered vehicles 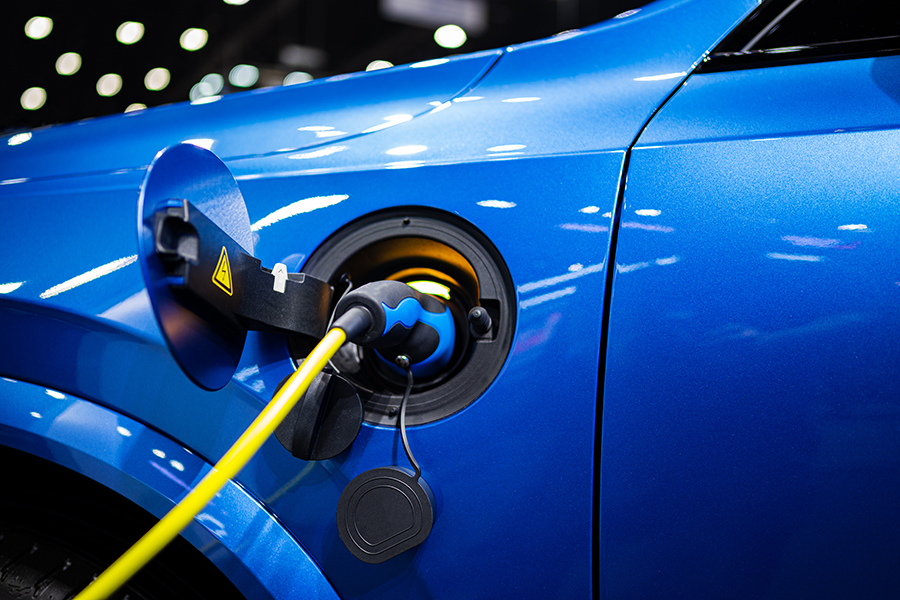