The fallout of demonetisation was on predicted lines: Arun Jaitley 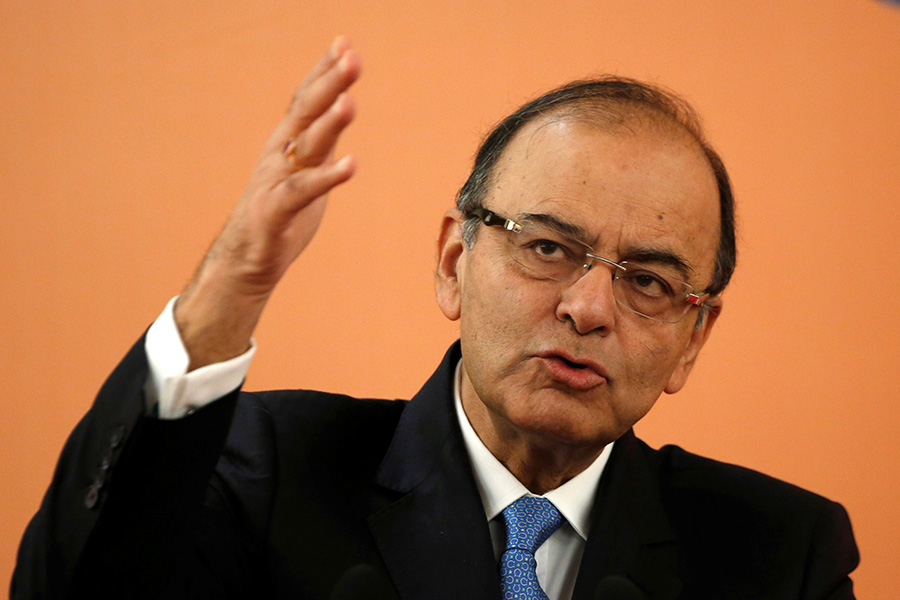 The economy will benefit in the medium and long term, Jaitley said at The Economist India Summit 2017, adding that all the demonetised currency that came back into the system is not necessarily legitimate money.

“It’s nobody’s case that black money has been completely eliminated after demonetisation,” said Jaitley. “The fact that money got deposited in banks doesn’t make it legitimate money.”

Jaitley further stated that going forward, GST will give a significant boost to the economy as it will bring people under the ‘direct tax net’.

ALSO READ:
Is RBI data the last word on demonetisation?

The RBI released its annual report on Wednesday wherein it stated that as much as Rs 15.28 lakh crore has been pumped back into the system since the government announced the note ban on November 8, last year. The report stated that the notes returned did not include money collected by district central cooperative banks.

On NPA – loans that do not fetch returns – Jaitley said that addressing the issue will take time. “You can’t have a surgical solution to it”, he said.

Earlier, Chief Economic Adviser Arvind Subramanian had suggested setting up of a public asset rehabilitation agency that would help banks recover money from indebted companies. As per government data available, the gross NPA level stood at 9.4 percent -- over Rs 8 lakh crore in March 2017.