Facebook has successfully emerged as the leading digital products company in the country with WhatsApp being used by over 400 million users and with high stickiness and engagement rate. Its next moves are going to leave an impression in India's digital economy 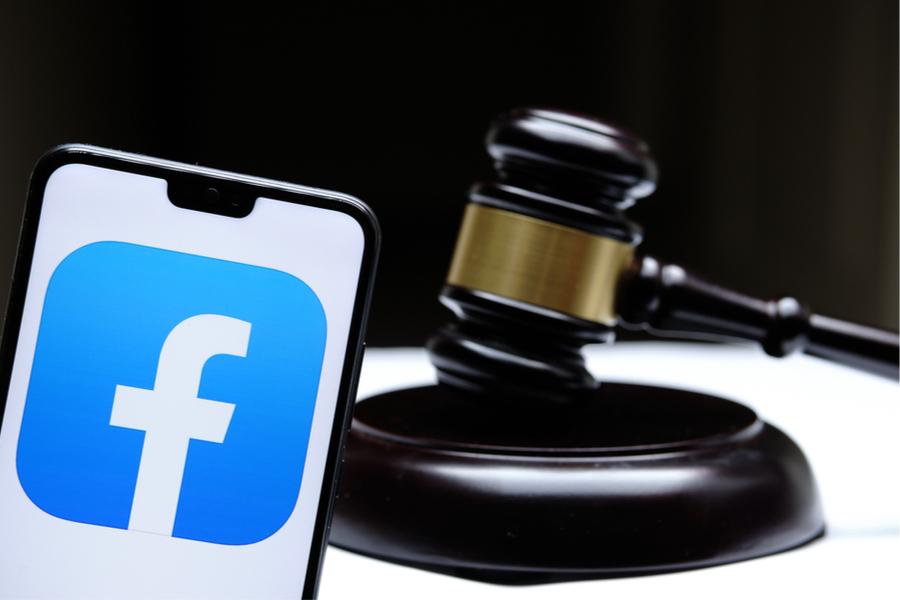 Regulating large, global digital technology companies (also known as 'Big Tech') has been on the agenda of various countries in the recent past. In 2020, a number of countries around the world started to act on it. Starting with, the UK watchdog setting an 'age-appropriate' design code for online services on January 21st last year. Indian regulators' new e-commerce draft policy and regulating the use of non-personal data in July to Australia drafting a code for forcing technology companies to pay media companies for news content in August. European Union regulators drew up a “Hit List” of 20 large internet companies in October. Then Chinese regulators halted ANT group’s IPO in November. And, of course, the recent antitrust lawsuits against Facebook by the US Federal Trade Commission (FTC) and 48 different state Attorney Generals.

Technology, just like other specialised and important industries, is fast becoming regulated.

In the direction of splinternet?The Facebook antitrust lawsuits are primarily targeted at forcing the company to break up, and also divest the two major companies and products it acquired in the past—Instagram and WhatsApp. Ironically, FTC was the federal agency that approved the acquisition of both these product companies back in 2012 and 2014. Having said that, there was no way for the agency or any other regulator or even the industry to predict how powerful the combination of these three companies would become.

Facebook, through its core social networking platform, not only has access to its users' social networks, interests, preferences and hobbies, but it also has one of the best machine-learning-based profiling engines. That, with the overlay of users’ activity on Instagram and WhatsApp being cross-connected, cross-referenced and profiled with the use of a strong AI engine underpinning them, gives way too much power to a single company. And, this is what the US regulators want to keep in check.

Earlier this year, there was talk of a potentially impending concept of 'Splinternet' (Splitting Internet). The world, to the most part, currently has two versions of the internet—Chinese (mostly in China only) and American (for the rest of the world). But, soon (if various major countries and their regulators have their way) this could be split and the world is expected to have four (five in my mind) regional versions of the internet—American, Chinese, European, and Indian (and Russian, for Russia and Iran markets primarily). This is primarily being led by Europe’s push to regulate (and also tax with trans-national tax regime) the Big Tech companies. The (almost) breakup of TikTok earlier this year, Apple’s removal of over 26,000 games from its Chinese App Store, the fight of Indian technology startups to organise and stand (and lobby) against global giants like Google and Facebook, and Reliance Jio’s rise and ambitions in India... are all events aligning with this trend.

The US regulators and lawmakers’ attempt to split Facebook could provide confidence and set the precedent for regulators in other countries to follow suit.

Impact on Facebook’s India presence and technology ecosystemFacebook has a significant presence in terms of brand and customer base in India. The company in the past has attempted to penetrate the mass market in India through projects such as Free Basics and Internet.org, with moderate success. However, earlier this year Facebook Inc invested $5.7 billion for 9.99 percent equity stake in India’s biggest telecom company, Reliance Jio, in a potentially synergistic move to be a significant player in one of the world’s fastest-growing internet economies.

Reliance Jio has proclaimed its vision of not only being a telecom player but evolving as an end-to-end digital company, catering to the mass market in India and being the biggest player in the digital economy of this country. It has grown its mobile services subscriber base to over 370 million users in just over three years since launch. Facebook has successfully emerged as the leading digital products company in the country with WhatsApp being used by over 400 million people and with high stickiness and engagement rate. The company in the past has attempted to penetrate the mass market in India through projects such as Free Basics and Internet.org.

Both the companies, through this partnership intend to develop and rollout a commerce platform—JioMart—for India. With the capabilities and the scale they are aiming for, this could turn out to be the biggest platform for commerce in the country. This partnership is not only relevant and complimentary for both companies’ vision and ambitions for this market, but also has major implications—both at the macro and the micro levels for various players across the industry and operating in India.

This partnership is primarily of complementary strengths—Facebook’s technologies and products and Reliance’s distribution power. In terms of product and technical capabilities, with WhatsApp potentially being at the front and centre of the JioMart commerce platform, and with NLP-AI (Natural Language Processing-Artificial Intelligence) led sentiment and intent analysis and profiling of the user, coupled with timely and relevant discounts, offers and schemes on a commerce platform ranging from mundane daily purchases to aspirational long-term products, the potential user experience, service delivery, and business returns could be potent and significant.

In terms of investments and acquisitions too, both the companies have complementary assets such as Reverie Technologies—Machine-Translation based Indic languages digitisation platform company acquired by Reliance Jio in early 2019, and Facebook’s investments such as Meesho (social commerce platform), Unacademy, and BYJU’s (through Chan-Zuckerberg foundation)—the last two in EdTech space, whose value in the current and post-Covid19 would prove to be significant. Reliance Jio, over the last few years, has been fairly aggressive in acquiring innovative technology companies in India and integrating with its offerings. And Facebook being a large stakeholder in the company can both benefit from these acquisitions and also potentially influence future moves.

Slowing down innovationTypically, antitrust lawsuits and stringent regulatory overview battles take years to resolve and in the process they stifle innovation, especially in the technology space. In an interview last year, Bill Gates said that had Microsoft not been 'distracted' by government antitrust lawsuits that started in 1998, his company’s Windows—and not Google’s Android—could have been the world’s most popular smartphone system.

Facebook is at the forefront of AI and ML innovation. The industry and the ecosystem needs the company to blaze the trail and set new benchmarks. At the same time, a healthy competitive environment needs to be established and maintained. The regulators are trying to take the matters into their own hands to ensure that. It’s a fine balance to be drawn and a tough job at that. And, regulators, duly supported by industry experts and futurists, are as good as any to take up this herculean task.

The writer is Partner at Convergence Catalyst

2,644
Thank you for your comment, we value your opinion and the time you took to write to us!

Tweets by @forbesindia
Prev
The future of brand connection is magical, here's why
Next
India can ensure the future is not humans vs AI, but humans enabled by AI