From Manish Malhotra to Sabyasachi, we profile four designers who have businesses raking in over ₹200 crore in our period under review and count billionaire heiresses and Bollywood's who's who among their clientele 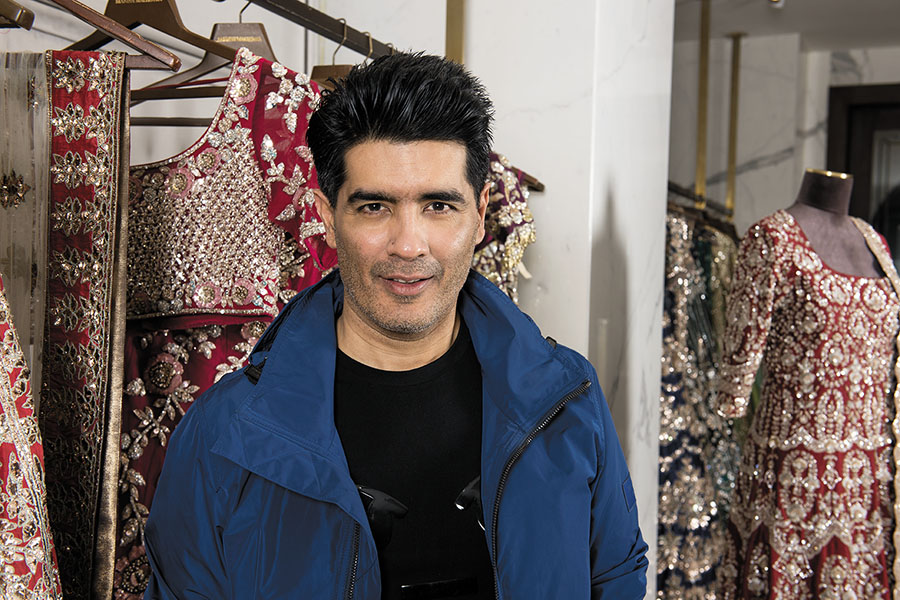 Manish Malhotra who started his career as a model and has been involved in costume design for 30 years, is Bollywood’s most famous designer. With revenues of around ₹230 crore, this celebrity couturier is now building a new set of verticals—home décor, furniture, jewellery and content production. He also launched a makeup line, in partnership with MyGlamm, in 2018. With the opening of a new store in Hyderabad, he now has three flagship stores—the other two in Delhi and Mumbai.
Malhotra has been investing in sprawling retail spaces to accommodate his new verticals and host everything under one roof. The Delhi store has been expanded to 15,000 sq ft and a large space was acquired for the new Hyderabad store. 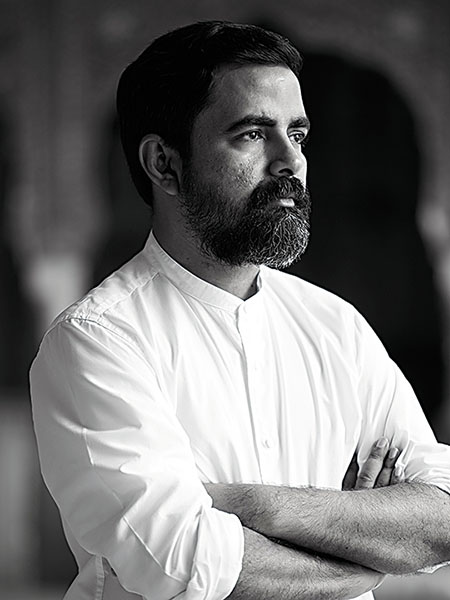 Sabyasachi Mukherjee: Known as the king of bridal ensembles, Sabya, as he is popularly known, has dressed thousands of brides (and grooms), including on reality TV show Band Baajaa Bride and celebrities like Isha Ambani Piramal, Deepika Padukone, Priyanka Chopra and Anushka Sharma. With revenues of close to ₹246 crore coming from apparel, accessories, jewellery and endorsements, he is one of the Indian fashion industry’s poster boys. The designer has five flagship stores—in Mumbai, Kolkata, New Delhi and Hyderabad, one of which is a standalone store for jewellery—and 16 tertiary stores in India and abroad. With 4.1 million followers on Instagram, Mukherjee has done away with the fashion show format and showcases his creations on the social media platform. His recent collaborations —with Christian Louboutin and Thomas Goode & Co (a 200-year-old British luxury retailer)—have put him on the international map. 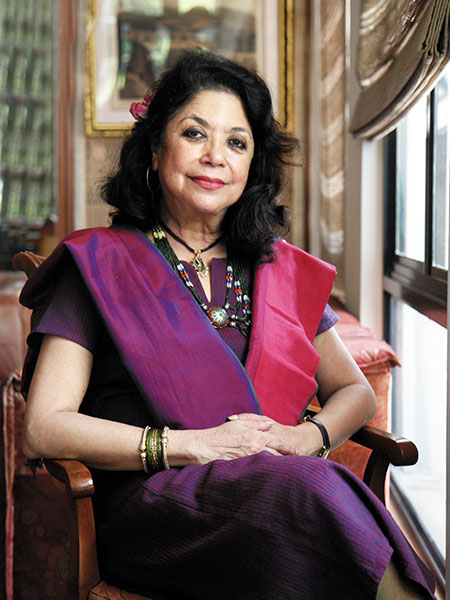 Ritu Kumar
, who has three designer labels and 100 stores in the country and abroad, forayed into home décor in July with 10 India-inspired collections. Her work on old Indian textiles, whether printed, woven or embroidered, lends itself to home furnishing. Kumar reported a turnover of ₹300 crore (estimated) and has had Everstone as an investor since 2014. Usually, private equity investors look for an exit in five years, and according to reports, the brand is looking to raise up to $20 million as it seeks to scale up its casual contemporary women’s wear brand Label. 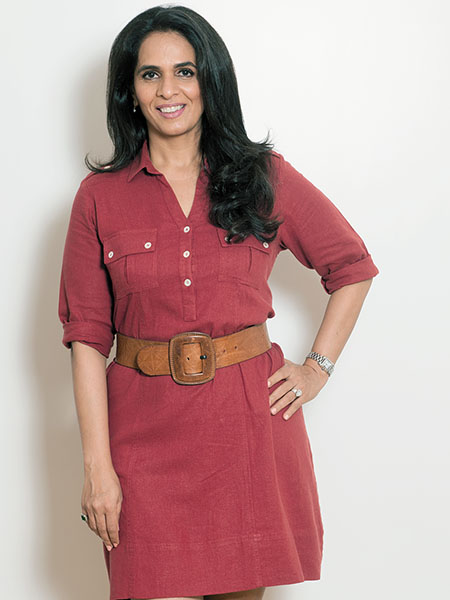 Anita Dongre: Way ahead of all the other fashion designers with close to ₹740 crore business, the chief creative officer of House of Anita Dongre was featured in Forbes Asia’s Power Business Women List earlier this year. Her eponymous fashion empire was started in 1995 with her sister Meena Sehra, with just two sewing machines in her Mumbai apartment. Today, House of Anita Dongre has 270 stores, with five labels that range from bridal couture, pret (AND and Global Desi) and sustainable ready-to-wear (Grassroot). In 2013, General Atlantic invested a little over $50 million in the company. Dongre has attracted a celebrity clientele that includes the Duchess of Cambridge Kate Middleton and Canadian first lady Sophie Gregoire Trudeau.

Tweets by @forbesindia
Celebrity 100: Women cricketers strike it big
Travel: A unique tour of a former 'student prison' in Germany