This bill, which already passed the Senate last year, could form the basis of future lawmaking in the field of human rights in other countries as advances in technology are applied to the mind and the brain 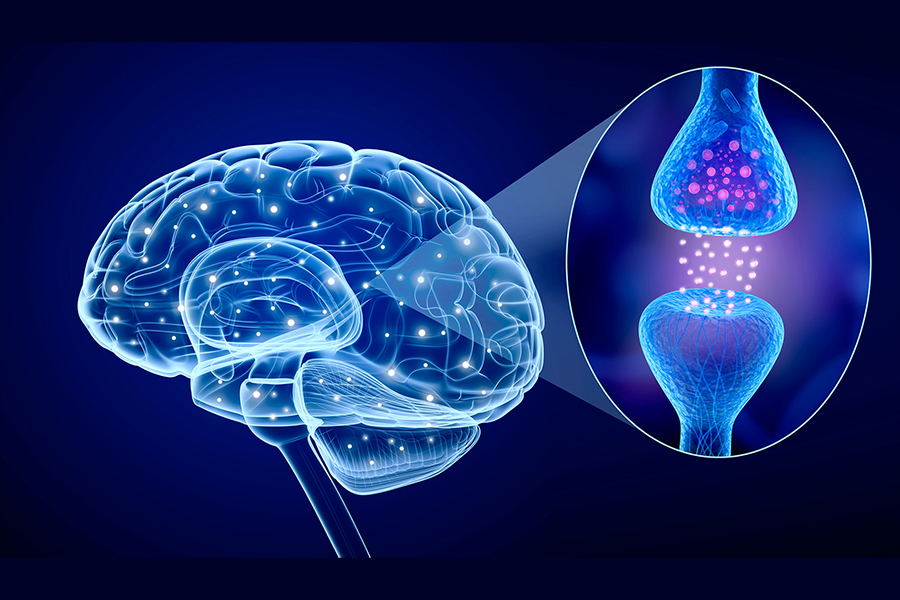 A new law in Chile intends to safeguard people's "neurodata" and establish limits on how the contents of a person's brain can be analyzed and modified.
Image: alex-mit / IStock.xom

Chilean lawmakers on Wednesday approved a law establishing the rights to personal identity, free will and mental privacy, becoming the first country in the world to legislate on neurotechnology that can manipulate one's mind.

This bill, which already passed the Senate last year, could form the basis of future lawmaking in field of human rights in other countries in the face of advances in technology applied to the mind and the brain.

During debates preceding the vote, Senator Guido Girardi, one of the most vocal promoters of the law, said its aim is to protect "the last frontier" of the human being: the human psyche.

"We are happy that this is the start of a global assessment on how technology should be used for the good of humanity," Girardi said on Twitter.

The bill will now have to be signed into law by the president.

With this legislation, Chile is striving to be at the forefront of advances in neurotechnology.

Rafael Yuste, a biology professor at Columbia University and one of the world's top experts in the field, told AFP that researchers have already succeeded in implanting in the brain of mice images of things that they hadn't actually seen which affected their behavior.

This causes concern among some that such neurotechnology may be used to record people's mental data as well as to modify it.

That is why, Chile's law "establishes that scientific and technological development must be at the service of people and that it will be carried out with respect for life and physical and mental integrity", the Chamber of Deputies said in a statement.

It intends to safeguard people's "neurodata" and establish limits on how the contents of a person's brain can be analyzed and modified.

Tweets by @forbes_india
Photo of the day: History's been made
The Mini Cooper S drives like a peach and packs in a lot of goodies