The co-founder who returned as non-executive chairman expects to stay as long as necessary to make Infosys 'super stable,' but no longer 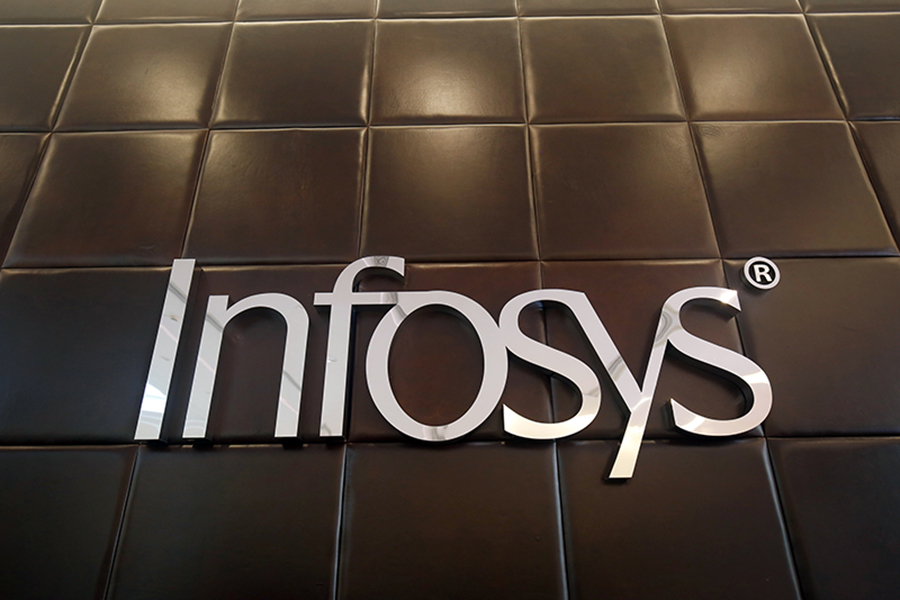 Infosys named Nilekani as non-executive chairman on Thursday, its then board unanimously approving the appointment, ending an over year-long fight with founder NR Narayana Murthy, who had questioned what he felt were governance lapses by the board. That fight precipitated the resignation of former CEO Vishal Sikka on Aug. 18.

Sikka and three other board members, including former chairman R Seshasayee, left the board on Thursday. Nilekani is widely respected both within Infosys and outside, especially for his role as a tech advisor to the union government and for successfully pushing through the implementation of the Aadhaar unique ID program with the support of successive governments led by political parties with different ideologies.

“I will be responsible for board oversight, governance and functioning,” Nilekani said. “one of my key tasks in the coming days is to help and assist in the CEO search process. We are very confident that we will have a large pool of internal and external candidates who will participate.”

The search will be led by the board’s nominations committee, headed by entrepreneur Kiran Mazumdar Shaw, founder of biopharma company Biocon in Bengaluru. Infosys will be looking for a candidate who can demonstrate expertise in managing a large global corporation, accelerate the execution of its strategy, relate to the cultural transformation that it is going through, have strong technology prowess and able to build and strengthen relationships with all stakeholders, Nilekani said.

“We are moving quickly to put in place an architecture of what needs to be done, going forward, including getting in a new CEO, which is of primary importance to us, as well as looking at the board composition and what should be the strategy going forward,” Nilekani said.

On the new CEO, “We are going to cast a very wide net,” Nilekani said. And in addition to candidates from both within and outside the company “we are also going to look at what I would call Infosys alumni — Infosys leaders who have reached very high levels, and for whatever reason have left the company and have gone on to become successful elsewhere,” he said.

Nilekani reiterated that he sees his role as one that is “unifying and holistic” and that of a consensus builder. He referred to his work as the builder of the Aadhaar network to illustrate that point. He envisages his role to be very clearly about running a board to high standards of governance, and to that effect, he expects to “bring closure” to the issues over which founder Murthy had questioned Infosys’s former board.

Nilekani also expects to leave Infosys, once he has ensured that the company was “super stable,” he said at one point in the conference call. While he has had to put on hold a number of things he was involved in since leaving Infosys eight years ago, he expects to stay and work “as hard as necessary, as long as necessary,” he said.
ALSO READ: 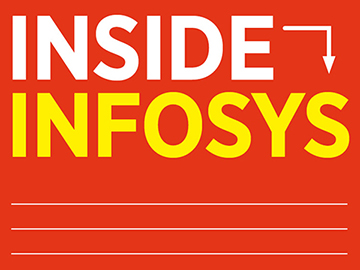 - Two sides of the Infosys coin
- It's critical for Infosys to be a company of innovators: Vishal Sikka
- Nilekani's return brings positivity but does not resolve strategic dilemma: Everest Group CEO
- Nandan Nilekani returns to Infosys as non-executive chairman
- Murthy is a hero. Yet, he faltered