Women are increasingly making their way into the global billionaires' club

Despite the pandemic and the war in Ukraine, billionaires are doing well. According to Hurun Report, 269 self-made women have managed to make their way into the global billionaires' club 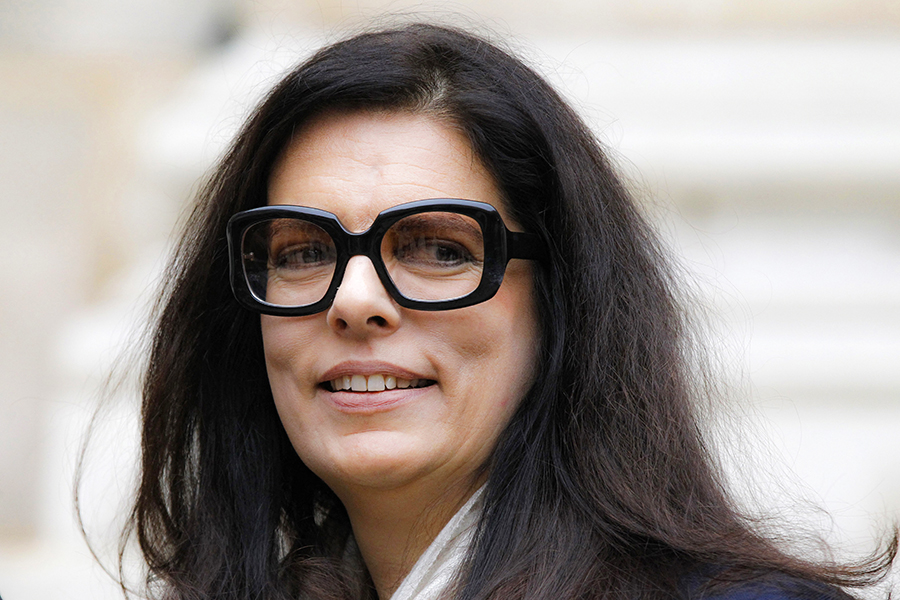 Frenchwoman Françoise Bettencourt Meyers, of L'Oréal, is the richest woman in the world with $79 billion. (Credit: Photography Image Courtesy of Beyond Earth)

According to the latest edition of the annual ranking of the world's wealthiest people by Chinese publication Hurun Report, 269 self-made women have managed to make their way into the global billionaires' club, after building their own business empires.Despite the pandemic and the war in Ukraine, billionaires are doing well. There are now 3,381 of them, 153 more than last year. Their combined wealth is estimated at $15.2 trillion, a figure that is up by 4%. If businessmen like Elon Musk and Jeff Bezos lead the way in the Hurun Global Rich List 2022, women are not left out. In fact, the list features 269 self-made women who have amassed their wealth themselves, not through their families.Most of these billionaires are from Greater China. Wu Yajun of Longfor Properties is one of them. According to Hurun, she is the richest self-made woman in the world. But the richest woman on the planet is still Frenchwoman and L'Oréal heiress, Françoise Bettencourt Meyers, with $79 billion.

The success of Chinese women

Other Chinese women, such as Fan Hongwei, president and CEO of the chemical fiber company Hengli Petrochemical, and Kate Wang Lichun, the country's e-cigarette queen, stand out in the ranking of the 100 wealthiest billionaires in the world. The former has an estimated wealth of $27 billion, and the latter $1 billion.

One reason for their success is China's one-child policy, which has allowed women more time to focus on their professional careers than elsewhere. Professor Ming-Jer Chen, a specialist in business strategy and East-West competition at the Darden School of Business at the University of Virginia, also says that many of these women entered the business world in response to the trying times of Mao's Cultural Revolution. Their entrepreneurial ambitions were fueled by a desire to provide a better life for their children, but also by a Confucian view of work. "Those values, like working to exhaustion, are the unique characteristics of Chinese entrepreneurs both in mainland China and overseas," Chen explained to the Darden Ideas to Action website.But Chinese women are not the only ones to swell the ranks of global billionaires. There are also many American women, such as Alice Walton, Walmart heiress, Mackenzie Scott, ex-Mrs. Bezos, and Whitney Wolfe Herd, the founder of the dating app Bumble. Some celebrities have also joined this very closed circle, such as reality TV star and entrepreneur Kim Kardashian, whose fortune is estimated at $2 billion, and singer and businesswoman Rihanna ($1 billion).