Honda to invest $40 billion in EV tech over next decade 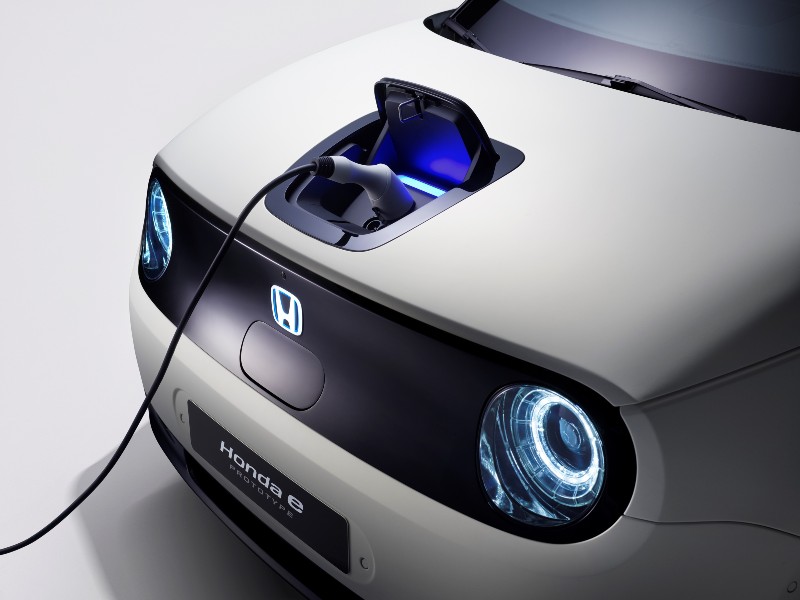 Tokyo, Japan: Japanese automaker Honda said Tuesday it will invest nearly $40 billion into electric vehicle technology over the next decade as it works towards switching all sales away from traditional fuel cars.
Global auto giants are increasingly prioritising electric and hybrid vehicles, with demand growing for less polluting models as concern about climate change grows.
Honda said in a statement that it plans to launch 30 EV models by 2030, with an annual production volume of more than two million units.
The company said it would allocate around five trillion yen ($39.9 billion) over the next 10 years "in the area of electrification and software technologies to further accelerate its electrification".
The investment is the latest step in its push to have electric and fuel cell vehicles account for 100 percent of all sales by 2040, a target announced a year ago.

Honda and Japanese tech conglomerate Sony announced last month they would start a new company to develop and sell electric vehicles, with sales of their first electric model expected to begin in 2025.
At present, around 10 percent of European car sales are EVs, and the US figure is just two percent.
But demand is growing, and other major automakers including Honda's Japanese rivals are investing money and resources into electric vehicles.
Earlier this year, the auto alliance grouping Nissan, Renault, and Mitsubishi Motors promised to offer 35 new electric models by 2030 as it announced a total investment of $25 billion in the sector.
Toyota, the world's top-selling carmaker, has also recently hiked its 2030 electric vehicle sales goal by 75 percent, aiming to sell 3.5 million EVs a year from then.
© Agence France-Presse