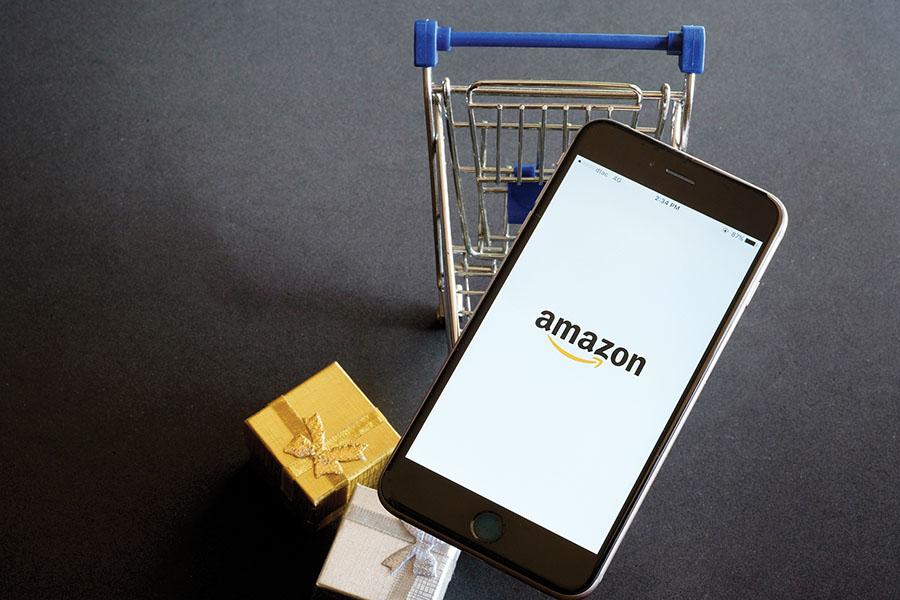 Amazon is yet to break out India-specific user data, other than that one in three purchases on its marketplace in the country was made by a Prime subscriber within the first year since it launched the service here in July 2016. Bezos has made no secret of how Amazon considers India a critical market. He has backed that claim with investments—about $5 billion that we already know of.

Even as local ecommerce leader Flipkart focussed on mobile phone sales—currently the largest category in Indian ecommerce—Amazon has steadily added an increasing number of components to its growing ecosystem, Prime services. The subscription now costs ₹999 a year, and includes free and fast delivery on eligible products, in addition to services like Prime Video and Prime Music.

Late last year, Amazon opened its largest Indian warehouse, just before Diwali, and also brought its Echo speakers to India, equipped with its Alexa AI voice assistant. It followed it up this February with its music service— included free in the plans for Prime subscribers. That is also equipped with Alexa search. Prime subscribers are already enjoying local Prime Video content in Hindi and there’s more to come in multiple local languages; this is in addition to international content in English, including several Amazon originals.

With its own hardware, the Amazon Fire TV Stick, that the company said sold out during last year’s Prime Day sales, the content can be streamed direct to one’s television sets. Anyone who purchases the Echo speakers, or the TV stick, with its own voice activated remote, gives Amazon unprecedented access to their living rooms, and data that the behemoth can continue to mine for even more specific insight into customers.

While Flipkart grapples with this, there is another strong competitor in the form of Paytm Mall, backed by Alibaba Group, which claims to have already become a leader in categories like laptops. It wants to bring online 10 million mom-and-pop merchants via its QR code and marketplace combination, by the end of March 2019. That opens up another quarter in the fight for the everyday purchases that millions of us make—food and groceries and other general household items.

Alibaba is already a significant investor in Bengaluru’s BigBasket, India’s largest online grocer, while market penetration of online grocery sales remains low in India. Amazon sells groceries too, albeit at a scale that allows any market observer to consider the field wide open. Flipkart, however, is a clear laggard in this important category, and Walmart acquiring it couldn’t have come sooner.

Tweets by @forbes_india
Walmart: The click and the dead
Tips to get the right insurance cover