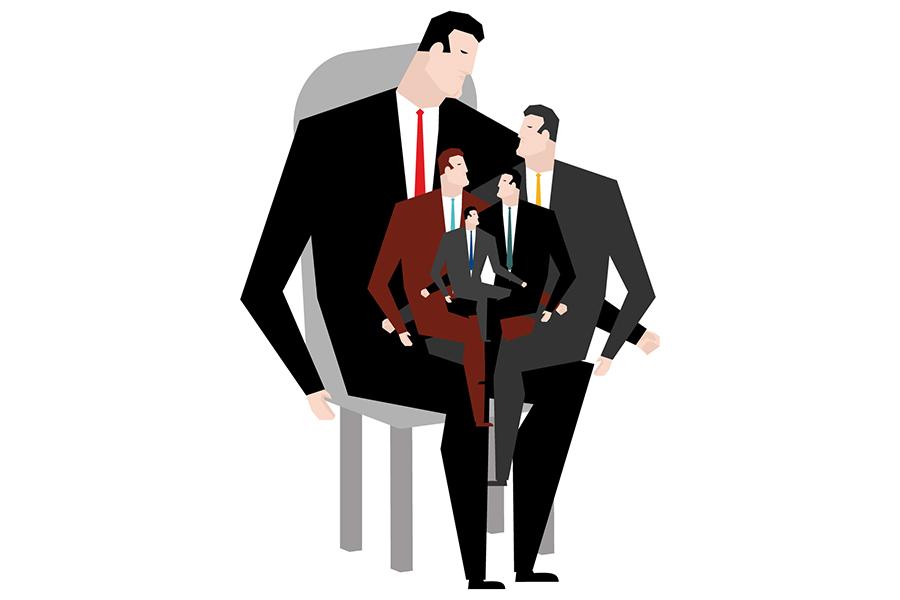 32,349
Thank you for your comment, we value your opinion and the time you took to write to us!

Tweets by @forbesindia
Prev
Shanghai in 48 hours
Next
Disintegration of the joint family system, emergence of nuclear family