Elon Musk's latest volley of accusations against Twitter is a multi-million dollar severance payment it made in June to the former security chief, now whistleblower, Pieter Zatko 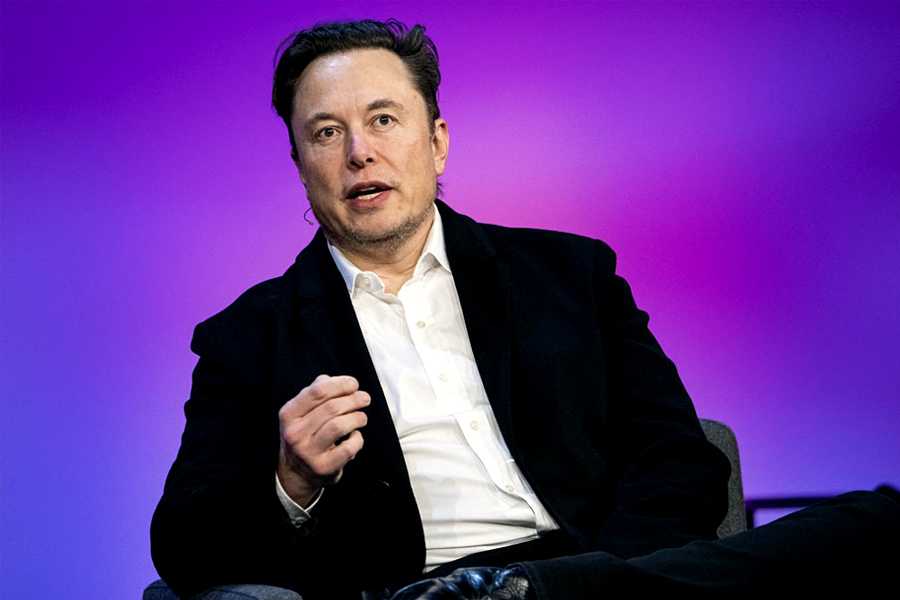 Musk has been locked in a bitter legal battle with Twitter since announcing in July that he was pulling the plug on the purchase of the company. Image: Ryan Lash / TED Conferences, LLC / AFP

San Francisco, United States: Elon Musk on Friday added a severance payment made by Twitter to a whistleblower to the list of reasons he feels entitled to walk away from his $44 billion deal to buy the social media platform.
A termination letter sent to Twitter accused the firm of not informing him about a multi-million dollar severance payment it made in June to departing security chief Peiter Zatko, who went on to file a whistleblower complaint criticizing Twitter's security practices, according to a copy of the letter filed with the Securities and Exchange Commission.
Musk's lawyers argued that failing to seek his consent before paying Zatko provides another legal basis to break the merger deal with Twitter he inked in April.
Twitter disagreed.
"My friend seems to be arguing that Twitter should have gratuitously told Musk that there existed a disgruntled former employee who made various allegations that had been inquired upon and found to be without merit," Twitter attorney William Savitt said earlier this week.
"That doesn't make any sense."
Twitter did not respond to a request for comment on Friday.

Musk, the world's richest man, said in his original termination letter that he was canceling the deal because he was misled by Twitter concerning the number of bot accounts on its platform, allegations rejected by the company.
In a mixed ruling earlier this week, Kathaleen McCormick, the chancellor of the Delaware court that is overseeing the case, said Musk could add whistleblowing revelations from Zatko that surfaced in August.
But she denied his request to push back the litigation, saying prolonging the suit "would risk further harm to Twitter too great to justify."
Musk has been locked in a bitter legal battle with Twitter since announcing in July that he was pulling the plug on the purchase of the company following a complex, volatile, months-long courtship.
The five-day trial is due to go ahead beginning October 17 in the Delaware court.
© Agence France-Presse