The world after Flipkart

These product-focussed startups represent the new frontiers of enterprise 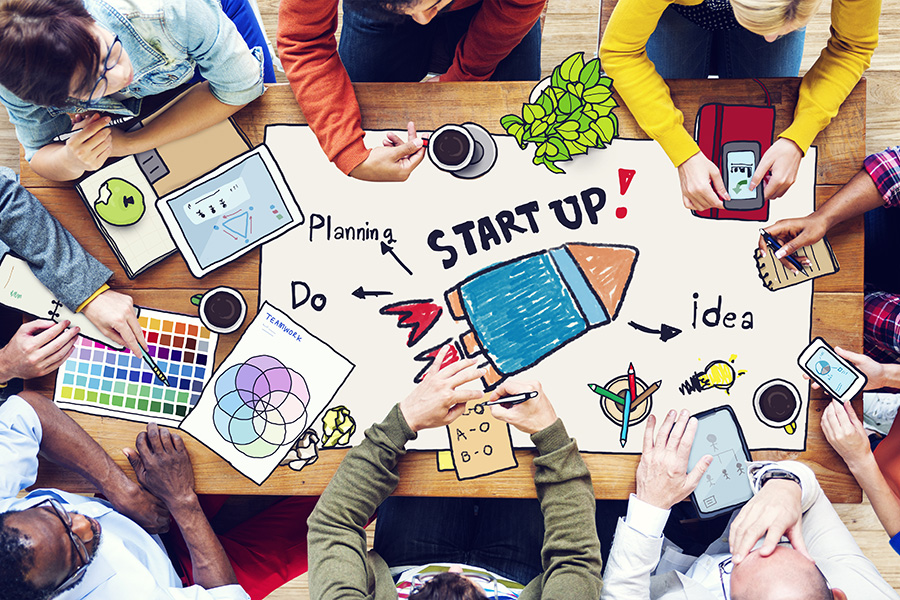 Image: Shutterstock
India’s consumer internet industry possibly reached its zenith last month following the sale of Flipkart to US retail giant Walmart. For the founders, investors and employees of India’s largest homegrown ecommerce major, the deal marked the happy culmination of a decade-long tale of toil and resilience. It also vindicates the business dictum that Davids can, at times, give Goliaths a nightmare.

As India’s consumer internet story reaches its pinnacle—Ola, Zomato, Swiggy, Byju’s, Paytm and BigBasket are either unicorns or will soon become one—it is now time to look beyond. There is barely any room for another online marketplace, a cab aggregator or an online grocer. So, where do investors park their outsized funds? The bet, for now, is on products.

Accel Partners, a common investor in Flipkart and Facebook, for instance, is backing Fingerlix, which delivers ready-to-cook food to consumers. The hope is, consumers will pay for convenience and quality.

In all likelihood, they will. A host of men’s grooming startups will testify. The likes of Beardo, Bombay Shaving Company and The Man Company have succeeded in finding takers and are giving the likes of HUL, P&G India, ITC, Godrej and Marico a run for their money. So much so that Marico bought into Beardo and Emami invested in The Man Company.

Disruptive startups need the right investor. And Saama Capital, an astute backer of consumer startups, leads by example. Fourteen exits from 43 investments is, after all, no mean feat. Neither is building a social network for non-English speaking Indians—ShareChat’s claim to fame. It’s brave for its three 20-something founders to face off against the likes of Facebook, Twitter and Instagram. And investors have placed their trust in it—ShareChat is on course to snare about $80 million in fresh funds. And this is even before its revenue metre has started to tick.

Kerala-based Genrobotics is another startup that is building for India. It manufactures robots that clean sewage, eliminating human intervention and eventually the barbaric practice of manual scavenging. And then, there is the drug discovery startup Aten Porus, which is looking to ease the pain of those plagued by rare diseases—itself a rare act.

Whether these ideas will bloom or go bust is impossible to say. The only certainty is that there is a life beyond Flipkart.

Tweets by @forbesindia
Bandicoot: Genrobotics' robot that scoops out filth from sewers
Does the market need your startup?