Does the market need your startup?

Among other stories, our latest issue focuses on startup ventures that are solving a large enough problem that calls for a scalable solution 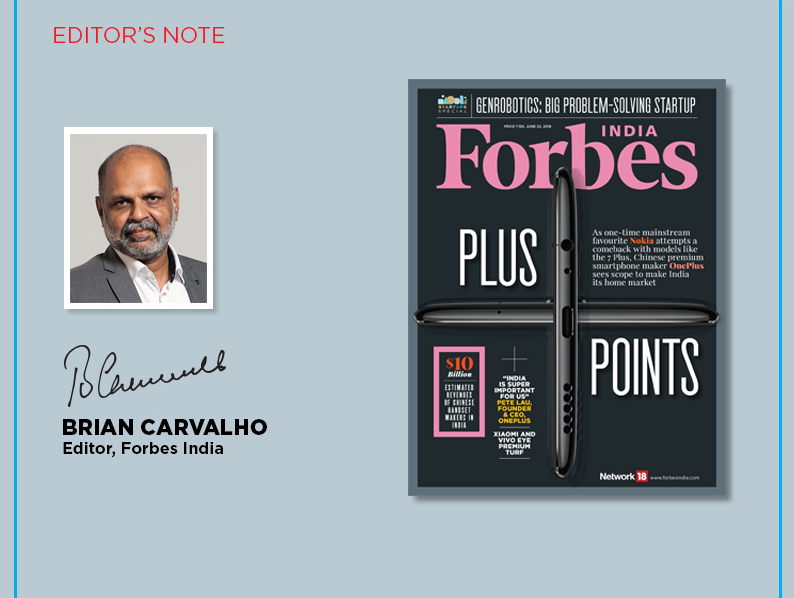 Depending on which study you access, the failure rate of startups is estimated at between 50 percent and 90 percent. The reasons bandied for it range from funds drying up to promoter differences. But there’s another reason why fledgling ventures run out of gas.

Earlier this year, CB Insights, an information database on startups, broke down the top 20 reasons for startup failure. This was done through post-mortems on 101 startup flameouts. The reason that topped the list: The lack of a market need for the startup. “Tackling problems that are interesting to solve rather than those that serve a market need was cited as the No 1 reason for failure, noted in 42 percent of cases,” the study observed. 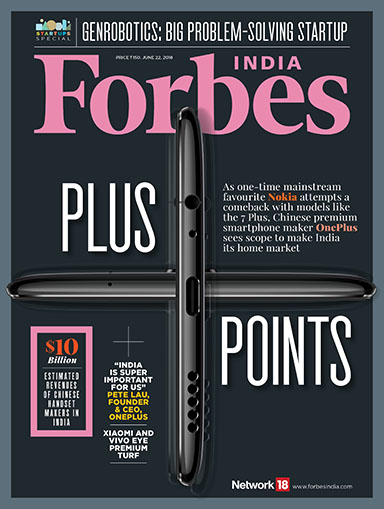 Look around the Indian startup landscape and ask yourself: How many ventures are solving a large enough problem that calls for a scalable solution? How many business models seek to address a genuine pain point—and India has several of them?

We at Forbes India did look around, and came across a model that’s attempting to solve a gargantuan problem: Of eradicating manual scavenging, one of the most wretched practices still prevalent in India.

Down south in Thiruvananthapuram, Genrobotics, founded by four engineering graduates, has built a 50-kg, pneumatic-powered, remote-controlled robot that does what humans still do in the country: Scooping out the filth that we citizens generate. Forbes India’s Kathakali Chanda, who travelled to the Kerala capital, vividly captures the robot—aptly named Bandicoot—in action: “Bandicoot goes down into a manhole, spreads its expandable limbs like a spider and scoops out the solid and liquid filth that block urban sewers.” Chanda’s ‘RoboCleaner’, the first feature in our Startups Special, is a must-read. For good measure, Genrobotics is hugely scalable. As angel investor Rajan Anandan, one of the venture’s many financial backers, puts it: “This is the kind of thing you should sell to every municipality in the world.”

The Startups Special consciously steers clear of flavours of the season to focus on ventures seeking to build products with an eye on the consumer. Every so often, these startups are venturing into areas where few have trodden—like Aten Porus, a Bengaluru firm working on discovering drugs for rare or ‘orphan’ diseases.

Our cover story features a startup of a different kind. Just four years young, Chinese smartphone maker OnePlus has captured the imagination of consumers globally, India included. Today, India accounts for over a third of OnePlus’s $1.4 billion revenues, more than it earns from China. Small wonder then that founder Pete Lau in an interview with Forbes India’s Anshul Dhamija lets on that “India is super important for US.” India could well turn out to be OnePlus’s ‘home market’, with Lau stressing that “our focus will certainly be Make in India”.

At the other end of the spectrum is a storied brand that had lost its way and is now trying to claw back. It’s going to be a long haul for Nokia, with the Chinese brigade controlling a little over half of the market but, as Rajiv Singh points out in ‘Nokia Reloaded’, the Finnish label has begun its comeback in style.

Finally, ever wondered why handset makers rely so much on the suffix ‘plus’ in their brands? For answers, please read 'On The Plus Side'.