Gold Spot had become a quintessential Indian drink in the 90s. Despite being discontinued a long time ago, strong brand recognition and emotional connection to it continues 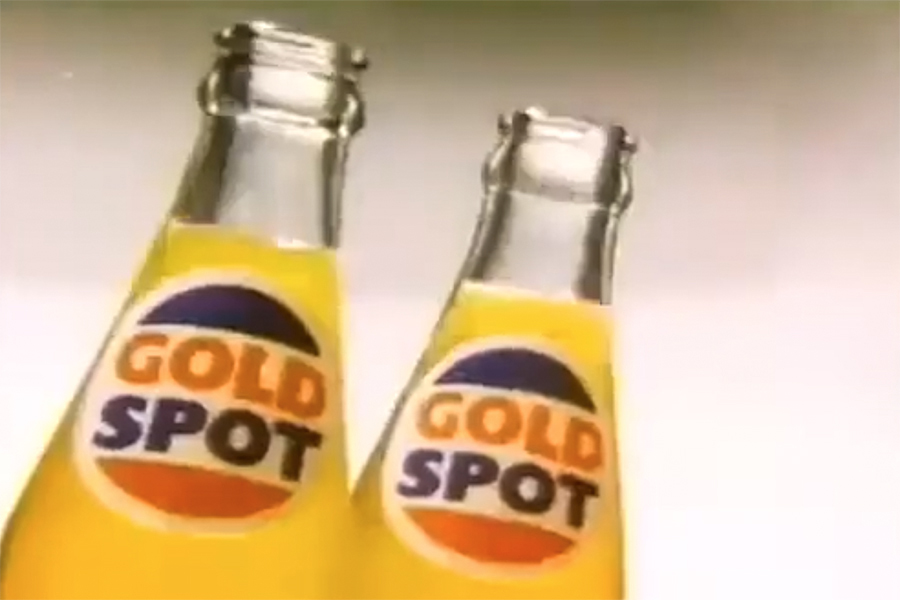 As a child growing up in India, one may remember the many special occasions like birthdays or summer holidays when one ran up to a general store and eagerly waited for the shop owner or a grown-up to open a bottle of the orange-coloured sweet drink, Gold Spot.

Some brands may be no more, but they live on in our memories, and our hearts too. Gold Spot, the orange soft drink that was quintessentially Indian and loved by many, comes to mind. A recent news article mentioned the response to a Twitter user’s photo of the orange drink. It received many nostalgic anecdotes, likes, and retweets, reaffirming that Gold Spot still reignites customers’ memories. Despite being discontinued a long time ago, strong brand recognition and emotional connection to it continues.

As a brand, Gold Spot was associated with kids. As a child growing up in India, one may remember the many special occasions like birthdays or summer holidays when one ran up to a general store and eagerly waited for the shop owner or a grown-up to open a bottle of the orange-coloured sweet drink Gold Spot. And then scramble to collect the bottle crown that contained collectible cartoons on the inside of the bottle cap. Some would even squirrel away pocket money to buy the delectable drink. For the kids, it was a race to collect the maximum bottle caps.

An earlier advertisement of the brand had Usha Uthup sing “Livva Little Hot, Sippa Gold Spot”, written by Kersy Katrak at the famous agency MCM after he had seen the rushes with the Bollywood star Rekha. It was directed by Shyam Benegal and shot by Govind Nihalani, assisted by Prahlad Kakkar.

Gold Spot had trysts with Rekha as an endorser, but it remained essentially a kids’ brand. Its kiddie collectibles and other fun stuff worked as a good engagement opportunity to reinforce its appeal.

Bringing the zing to Gold Spot

By the mid-80s, Gold Spot needed to reposition itself. It wanted to expand and capture the youth market. The brand moved to Rediffusion with a brief to detach from everything that identified them as a children’s brand.

Gold Spot was a sweet, tangy, very orangey drink that gave a tingle at the end. The noted copywriter, Kamlesh Pandey, almost reluctantly crafted the line ‘The Zing Thing’, which became the brand’s memorable tagline. 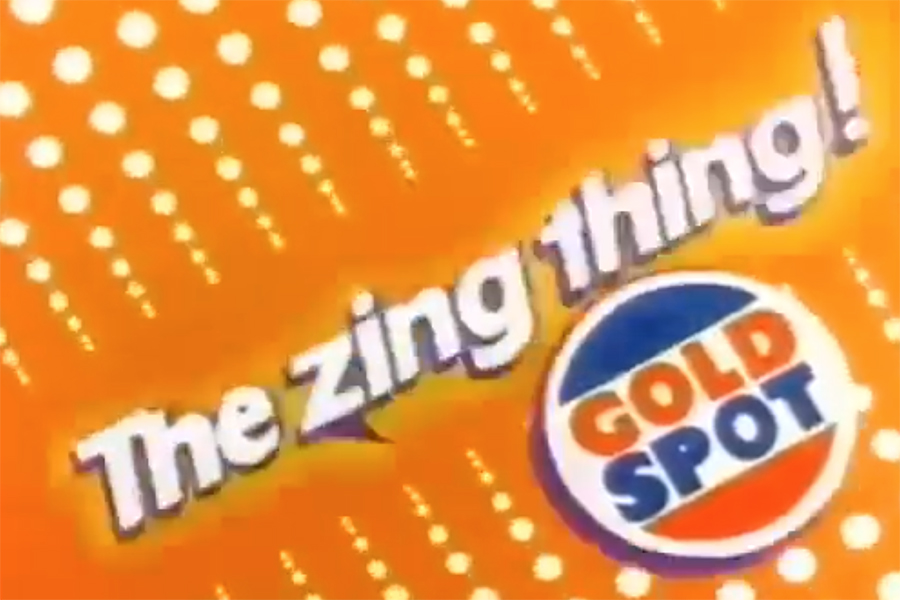 Along with the tagline, Prahlad Kakkar, Louis Banks, and the Rediffusion team set out to create Grease movie-like commercials—stylish, showing young, fashionable young men and women jiving, skating, and driving to some very Western-influenced peppy music, with an ‘I-don’t-care’ spirit.

Thanks to the television commercials that made it the “for me” brand among youngsters in the country, Gold Spot became the most popular “uncola” of its time in India.

This effervescent drink is even said to have been the inspiration for the Los Angeles-based band Gold Spot. Gold Spot was highly popular in India at the time, according to one of the interviews with Siddhartha Khosla (the band’s main member), such was its impact on pop culture.

Subodh Tagare is an Associate Professor at IMT Nagpur, where he teaches courses on marketing. Before IMT, Subodh was the marketing director at American Power Conversion/ Schneider Electric for South Asia.
S Vejay Anand consults with organisations on business strategy and marketing. He has also been an entrepreneur in the food and pet care spaces. Earlier he was President at Coffee Day and COO at USPL.